The Law Management Section’s 2015 Financial Benchmarking Survey has just been published, and for the first time in many years, the results all suggest positive change in the market. Andy Harris from Hazlewoods introduces the results of the survey

This year, 160 firms from across England and Wales took part in the survey, making it one of the biggest of its kind in the UK, and it is widely regarded as the leading annual health check for mid-sized practices. Once again, many thanks to those practices that took part. As in previous years, participants provided two years’ data – the most recent accounting period and the previous one – allowing us to compare results on a like-for-like basis.

All of the main headlines from the survey show that participants have had a strong year. Headlines include the following.

One of the key findings from the survey is that the financial stability of many of the participating practices appears to have improved. In last year’s survey, we reported that partners’ total drawings (including income tax payments) had exceeded profits for two consecutive years in a fifth of practices. We also reported that median equity partner capital (the combined total of capital accounts, current accounts and tax reserves) had fallen by 7.5% between 2012 and 2013. The results from this year’s survey show that partners’ drawings exceeded profits for two consecutive years in just 8% of practices, and that median equity partner capital had increased by 8%. Both of these are measures that the Solicitors Regulation Authority (SRA) looks at when assessing a practice’s financial stability, and our findings will no doubt be welcomed by it.

We also found that, despite increased workflow, total lock-up (work-in-progress and debtors combined) for all participants fell slightly, to a median of 153 days, and one in eight was regularly operating near to their overdraft facility, compared to one in five last year. Both are encouraging, as past experience shows us that the early stages of an economic recovery are often the most dangerous time for service-based businesses.

In the last few years, we have seen some large increases in the amounts of interest received by participants, and, indeed, there has been another 6% increase this year. With the base rate holding steady at 0.5%, and with banks reining in the rates that they are paying on client monies, the increase has resulted primarily from practices holding greater amounts of client money, as opposed to better interest rates.

Finally, we asked participants for their thoughts on their own future over the next few years. One in six practices thought it likely that they would seek external investment for expansion, and a similar number said that they were likely to bring in one or more non-lawyer owners (such as HR, IT or finance managers, or spouses). In line with last year, a third of practices told us that they were likely to merge with another practice within the next two to three years, although only a fifth were already speaking to other practices. 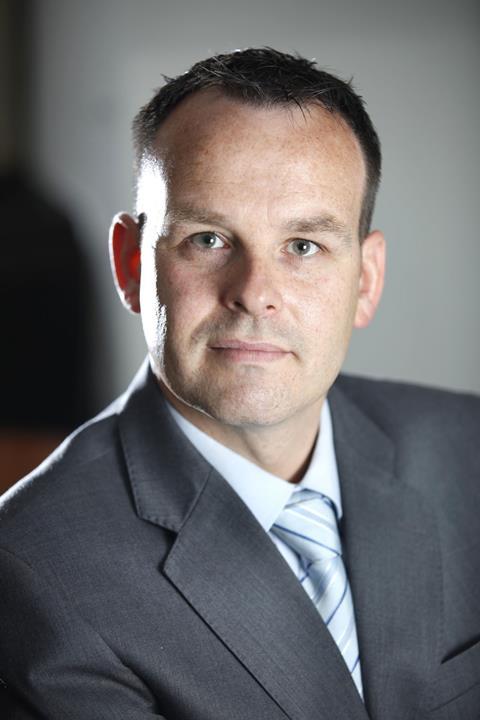 Paul McCluskey, head of professional practices at Lloyds Bank Commercial Banking, comments on the findings in this year’s survey

Throughout 2014, financial stability featured heavily in sector messaging. The SRA’s publication of good and bad behaviours was intended to change attitudes toward managing a firm’s financial affairs, which ultimately serves to deliver better outcomes for firms and their clients.

It is encouraging to note an increase in income metrics and a reduced number of firms where partners’ drawings exceeded profits. Firms should not forget past struggles, and maintaining a focus on reform will support organic growth and place the firm in a stronger position for the future.

Measuring success is crucial, and we believe understanding ‘what good looks like’ will help firms to achieve their ambitions.

The LMS Financial Benchmarking Survey 2014, published by the Law Management Section in association with Hazlewoods, and sponsored by Lloyds Bank Commercial Banking, is available to Section members now, at the special price of £75, or to non-members at £150. Survey participants receive a copy free of charge, plus a personalised report, comparing their results against all other participants.