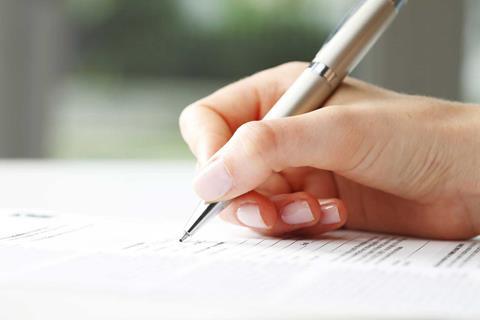 For more information about the competition please see below.

This year’s essay title was:

’The roots of many of our basic rights go back to the Magna Carta whose 800th Anniversary is being celebrated in 2015.

Given this important legacy, to what extent would proposals to repeal the Human Rights Act 1998 and pull out of the European Convention on Human Rights impact on the protection of human rights in the UK and around the world?’

The winner of the competition will receive £500 from the Graham Turnbull Memorial Fund. The runner-up will receive book tokens to the value of £250. We will also publish both essays.

The winners will be announced on the night.

About the Graham Turnbull Competition

The competition is named after English solicitor Graham Turnbull who did much to promote respect for human rights. Graham was killed in February 1997, aged 37, while working as a human rights monitor on the United Nations Human Rights Mission in Rwanda. The Society is proud to honour Graham’s commitment to human rights through this competition, which aims to encourage awareness and knowledge of international human rights issues and remedies among young lawyers.