The recent period has seen an explosion of activity in respect of abuse of dominance.

Major “platform” cases such as Google Shopping, Android, AdSense, Facebook, Apple/Spotify have been in the spotlight in Europe and elsewhere, and raise wider questions about the interaction with regulation.

There has been a surprising resurgence of excessive pricing cases (Aspen, Phenytoin etc), with many more cases still before the CMA.

The CAT has also heard a major recent appeal (Royal Mail), and considered abuse in a fast-track case (Achilles).  And the EU Court judgment in Intel on effects continues to bed down into practice.

After the seminar we invite you to join the speakers and other delegates for our post-event drinks reception. This is a great informal opportunity to mix with colleagues and peers, (from trainees to head of departments) to make new friends and share views. 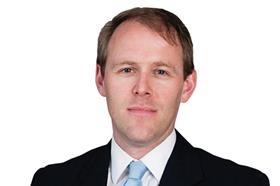 He has appeared in major cases in the High Court, Competition Appeal Tribunal, Court of Appeal, Supreme Court, EU Courts, Irish courts, international arbitral bodies, and in oral hearings before competition authorities and sectoral regulators in these matters. Robert has consistently appeared as a leading barrister in legal directories such as Chambers and Partners, Legal 500 and Who’s Who Legal.

Find out more and book your place 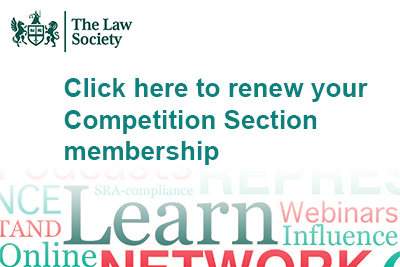