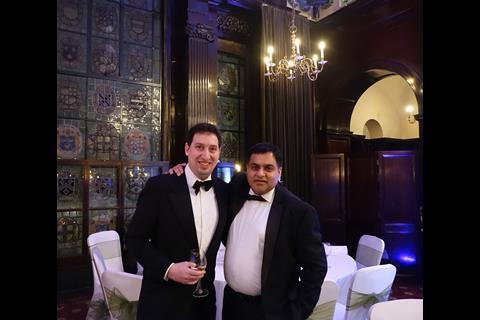 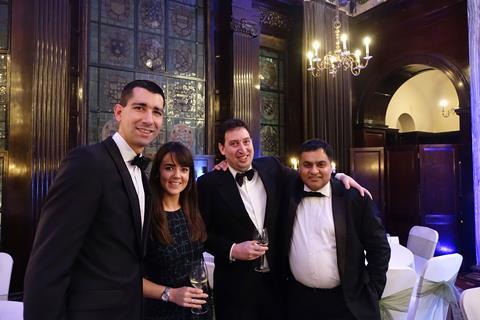 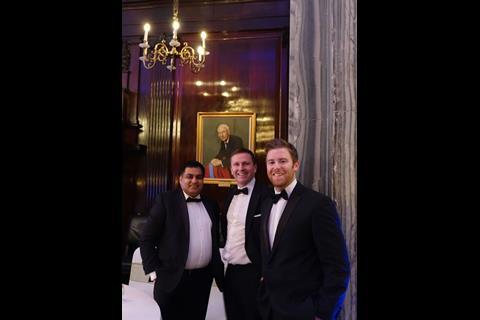 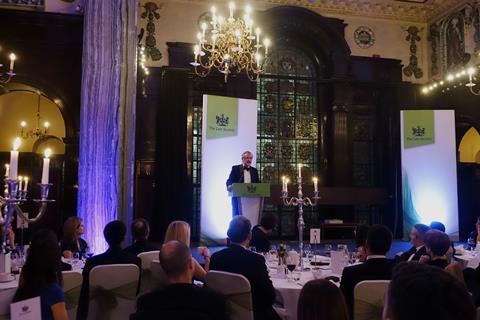 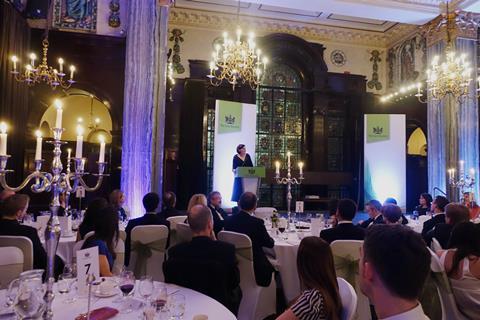 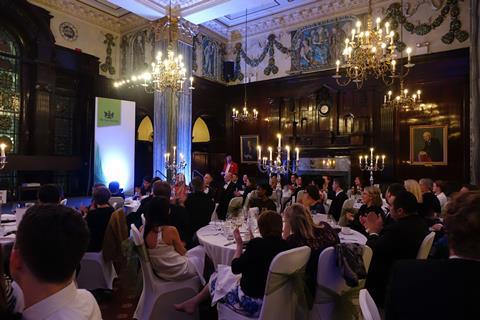 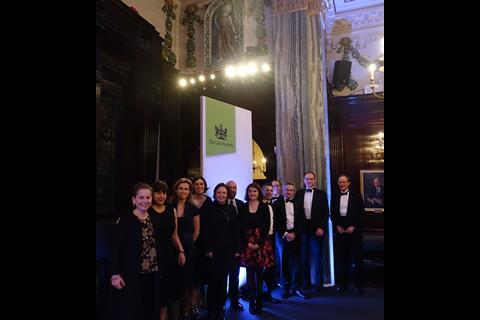 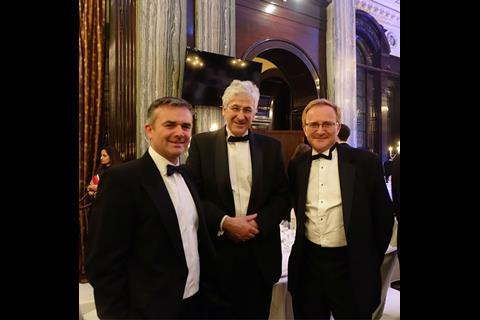 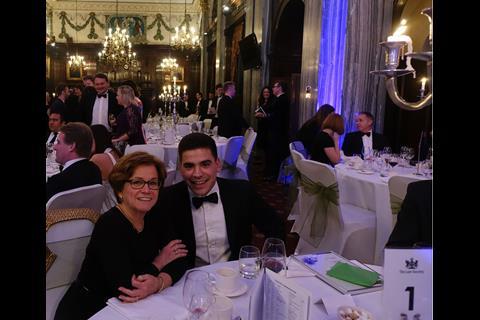 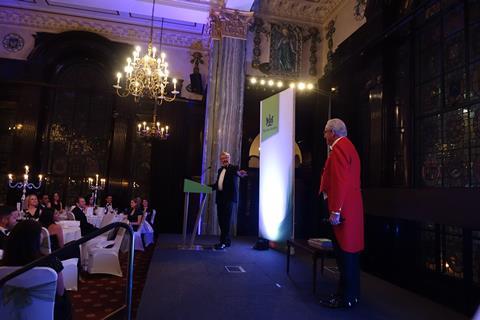 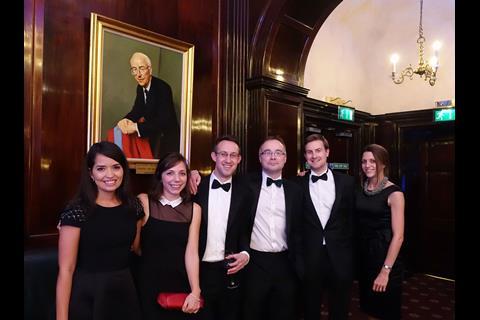 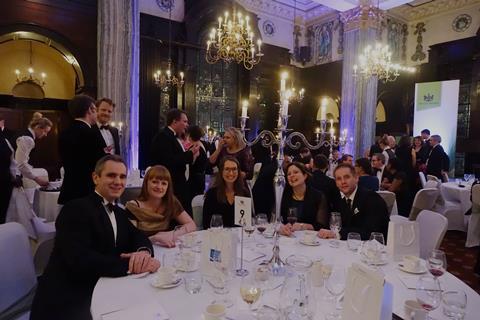 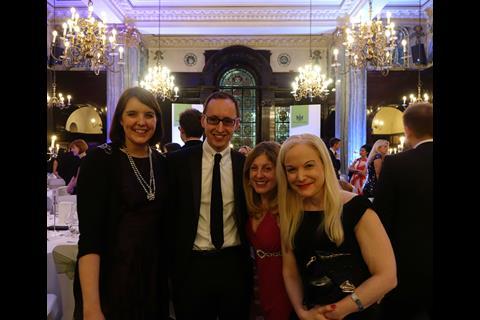 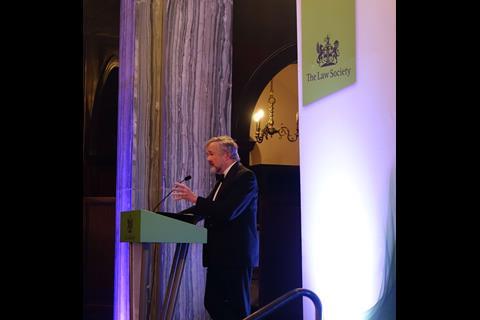 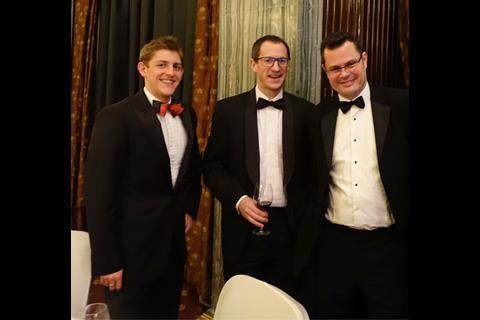 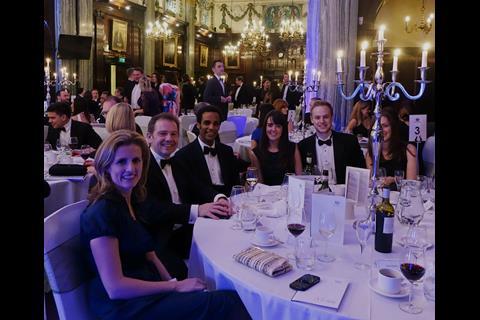 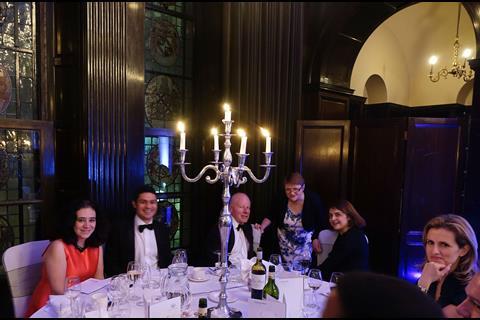 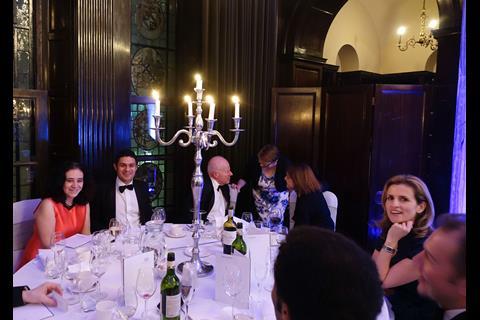 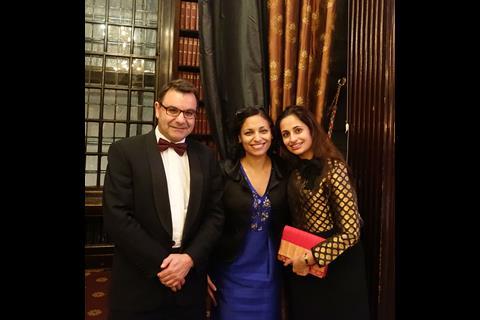 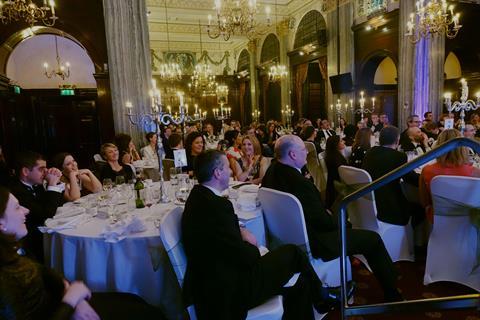 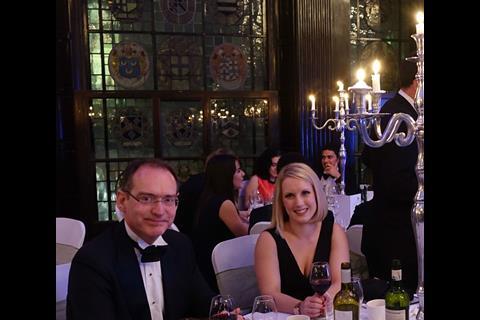 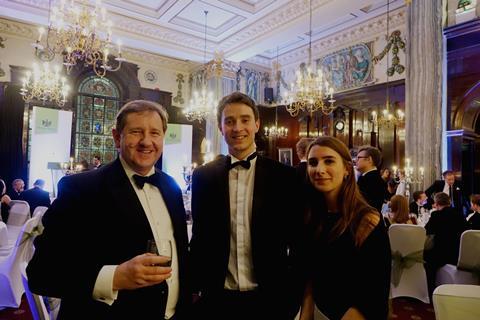 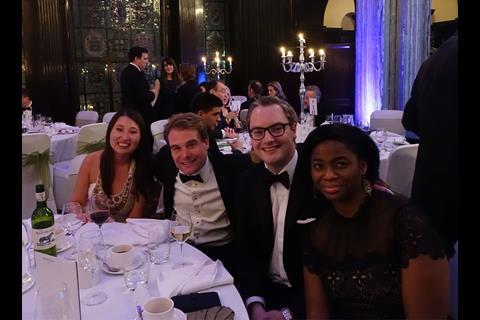 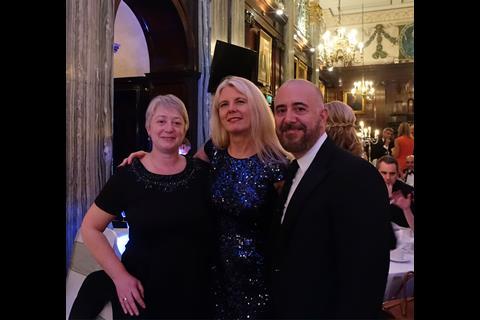 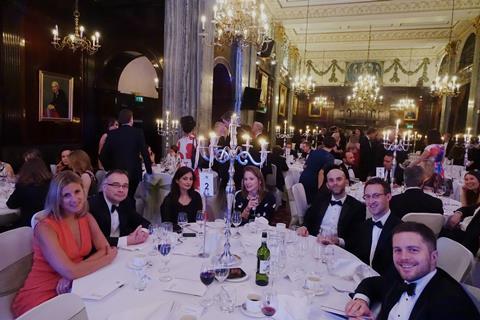 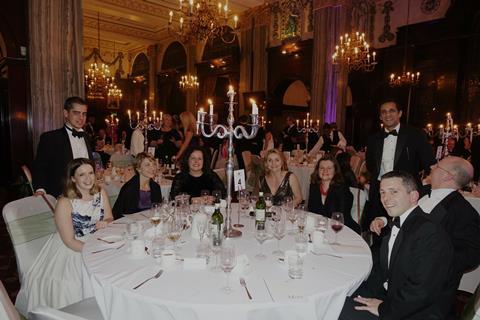 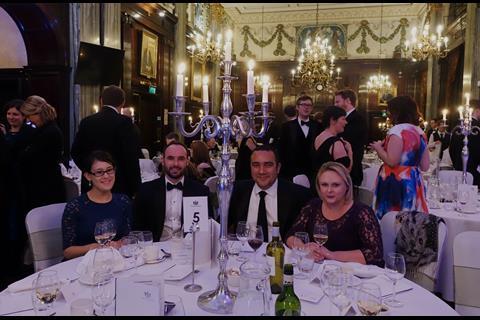 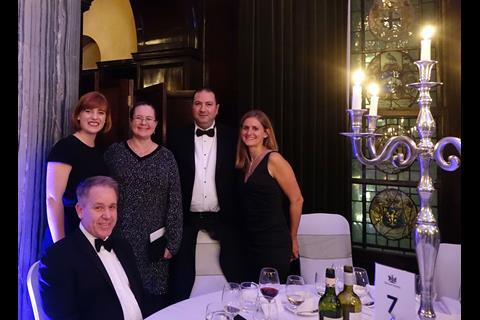 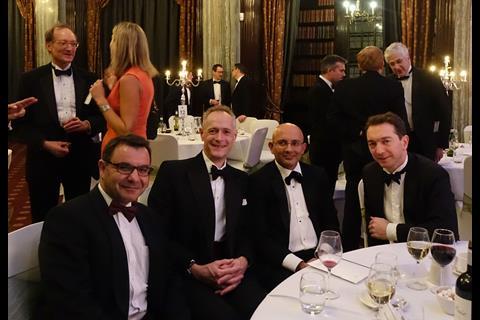 The Law Society’s Competition Section is pleased to share the speech and photographs from the 2015 formal annual dinner and Horsfall Turner essay prize award ceremony.

The Law Society’s Competition Section is pleased to share the speech and photographs from the 2015 formal annual dinner and Horsfall Turner essay prize award ceremony which took place this year on 3 December. A particular highlight of the night was the excellent speech by Judge Ian S Forrester, General Court of the European Union and the prizing giving to the Horsfall Turner essay prize winners.

The Horsfall Turner annual essay competition is designed to encourage young lawyers to develop an interest in European law. It is open to all trainee solicitors and paralegals working at law firms or in-house legal departments in organisations with an office in the UK.

This competition provide three prizes, first prize is a cheque for £1,000 and two highly commended prizes of £250 – all winners are invited to the Competition Section dinner and awards, where they receive their prizes. Our 2015 winners are listed on our Essay page.

Find out more about the Horsfall Turner essay competition

Judge Forrester has been an academic teacher, author and practitioner. He has lectured on EC legal and policy topics in many countries and published extensively on these themes, particularly competition, customs, dumping, pharmaceuticals, sport, the precautionary principle, and human rights. In April 2015 he was nominated to be a member of the General Court and was sworn in on October 7th. He sits in the Third Chamber.