How to practise in the Netherlands

In March 2019 the Dutch government offered a unilateral 15 months transitionary period, so at the very least the status quo will be preserved until June 2020 (or January 2021 depending on whether legislation is amended to come into force in November 2019).

The Netherlands operates under a Civil law system. 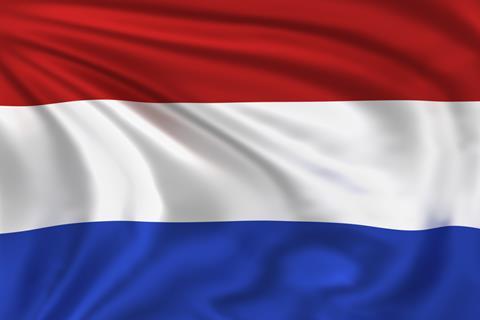 The legal profession is self-regulated. Lawyers (advocaten) must be admitted to the Netherlands Bar Association (Nederlandse Orde van Advocaten) in order to practice. An advocate must also register with one of the local bars in one of the 19 districts.

The Netherlands Bar (the Bar) is the public-law professional body for all advocates in the Netherlands. The statutorily regulated core activity of the Bar is to oversee the quality of services by advocates. This quality is ensured by, among other things:

• a comprehensive education programme for the legal profession;

• drawing up By-laws and other binding rules for advocates;

• information and services to the members;

• advice to the Dutch government about policy plans and enactments.

Pursuant to the Act on Advocates, advocates are obliged to become a member of the Bar. In 2011 there are 16,275 advocates registered. Made up of the following groups:

24 large firms with over 60 lawyers

According to the Advocates Act, each candidate must complete a three year law degree including theoretical and practical training. Once graduated, advocates are admitted to the Netherlands Bar Association and their local bar association, but, must then complete three years of supervision by an experienced advocate in a law firm before being considered fully qualified.

Each year a lawyer must continue his/her professional development and undergo 20hours of CPD.

Advocates can go into partnership with foreign lawyers as per Article 5 of the multi-disciplinary by law.