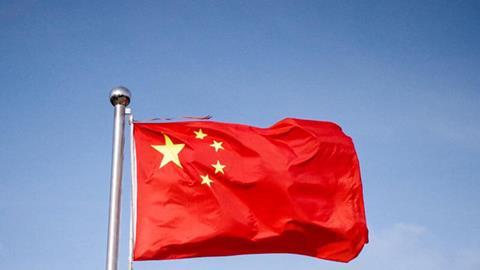 The Law Society and Lawyers for Lawyers have written to the Chinese authorities to express grave concerns that actions were taken against several Chinese human rights lawyers in December 2019 and January 2020 that could be construed as harassment. It has been alleged that this harassment is connected to a small private gathering in Fujian on 13 December 2019 attended by lawyers and human rights defenders.

Beijing lawyer Ding Jiaxi was detained by Shandong police on 26 December 2019. He was charged with ‘inciting subversion of state power’. The Shandong police searched his home and confiscated his computer, phone and other personal belongings, without presenting any arrest warrant. Ding’s lawyer has not been allowed to meet Ding on grounds of ‘endangering national security’.

On 29 December 2019, the police in Jinhua, Zhejiang province, arrested human rights lawyer Huang Zhiqiang and was placed under criminal detention on suspicion of ‘picking quarrels and provoking trouble’. He was released on bail on 4 January 2020.

On 30 December 2019, human rights lawyer Lu Siwei was stopped by immigration authorities while he was traveling to Hong Kong to attend a legal seminar. The immigration authorities informed Siwei that ‘judicial authorities’ had imposed an exit ban on him but failed to provide him with further details. He summoned by the police and was released on 4 January 2020.

On 31 December 2019, human rights lawyers Lu Tingge and Liu Shuqing were summoned by the policy for questioning in Shijiazhuang, Hebei province, and in Jinan, Shandong province, respectively. On 1 January 2020, both Tingge and Shuqing were allowed to go home.

On 31 December 2019, border authorities stopped Zhejiang-based human rights lawyer Zhuang Daohe while he was travelling to South Korea. On 2 January 2020, he was released in the late afternoon after the Hangzhou police took him in for questioning on suspicion of “picking quarrels and provoking trouble”.

On 12 January 2020, human rights lawyer Chang Weiping was arrested on suspicion of ‘subversion of state power’. Police have told Chang’s family that he was put under residential surveillance in an unknown location.

Lawyers for Lawyers and the Law Society fear that these actions are connected to, and serve to prevent these lawyers from carrying out their professional duties, as well as their legitimate human rights activities.

Lawyers for Lawyers and the Law Society urge the Chinses authorities to: