Sweden is a constitutional monarchy and a parliamentary democracy, with the Monarch as the head of state. The country's estimated population was 9,743,087 in 2014 and is the thirteenth largest economy in the world. The Swedish legal system is based a civil law. The country is home to over 2,700 law firms and approximately 4500 lawyers. Sweden join the European Union in 1995. 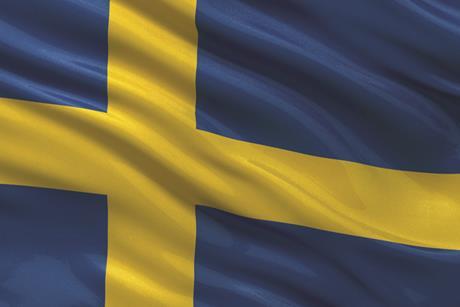 Sweden is a constitutional monarchy and parliamentary democracy. It has three levels of government: national, regional and local. The national law-making body is the Riksdag (a unicameral parliament) with 349 members. Law proposals are formulated by the Ministries and then passed on to the Parliament. The Ministry of Justice has ...

How to verify a European lawyer?

Brexit and the legal services sector in the EU

On 8 May, we organised an interactive information seminar with the President and Director General of the Law Society of Ireland to offer practical support to our members. Read the summary of the most important questions and answers or listen to the seminar recording.

Find out more about the CCBE’s latest activities

All Legal life in...