The Republic of Lithuania is one of the three Baltic States. Lithuania has an estimated population of 2.9 million people, and its capital and largest city is Vilnius. The official language is Lithuanian, along with Latvian.

In January 2015, Lithuania became the 19th member of the Eurozone and the growth rate of the Lithuanian economy is among the fastest in the European Union. The adoption of the euro is expected to assist companies in seeking greater trading opportunities.

For law firms, major corporate activity has revolved around the sale of assets in connection with the exits of E.ON Ruhrgas and Gazprom from the Lithuanian energy market. There have also been high-value acquisitions in the financial services sector, mainly as a result of the demise of Ukio Bank and Snoras Bankas. 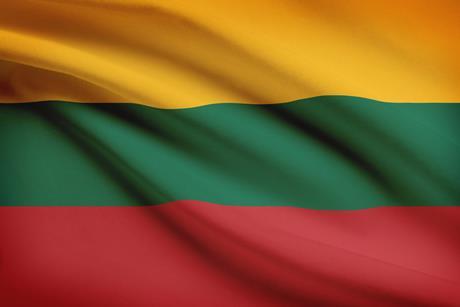 How to practise in Lithuania

Find out all you need to know about practising in Lithuania.

All How to practise

How to verify a European lawyer?