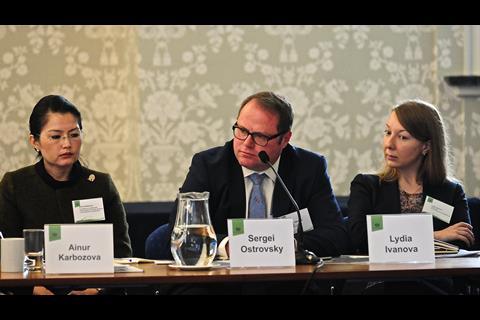 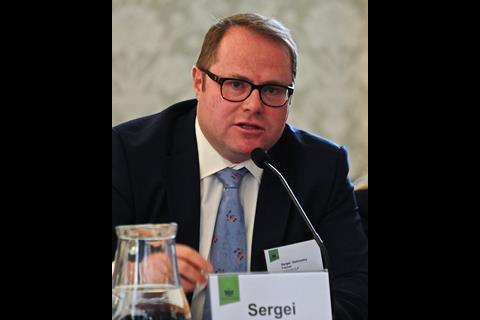 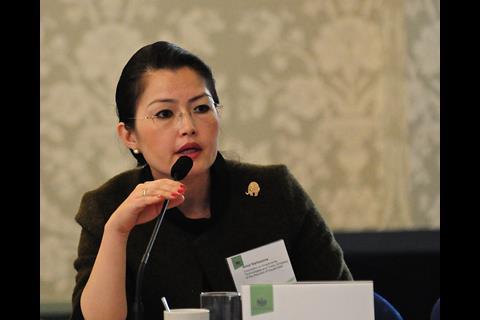 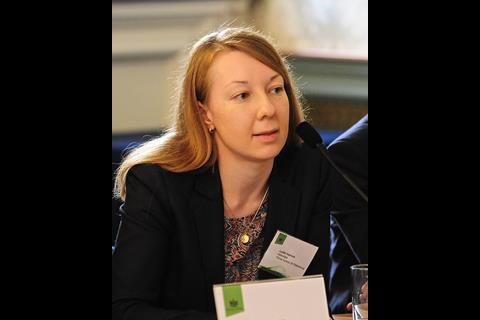 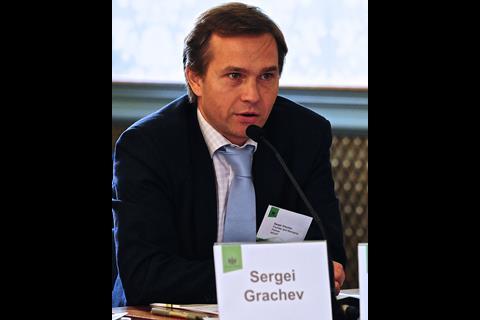 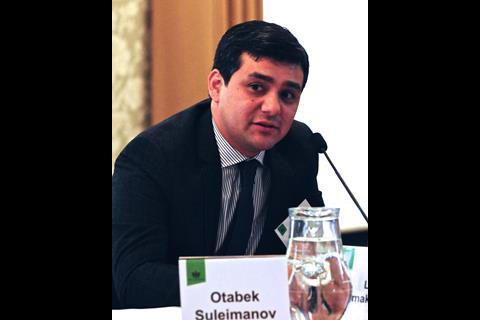 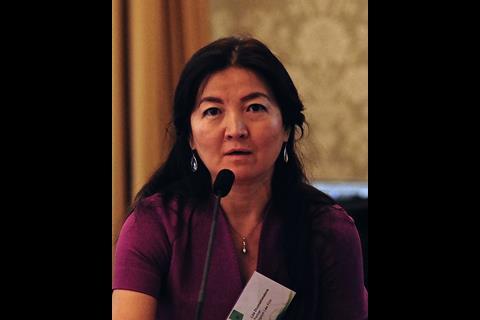 Economic liberalisation offers opportunities for law firms - so long as the rule of law is healthy, Chancery Lane round-table hears.

A wave of deregulation and privatisation is creating new opportunities for legal services in Central Asia, a round table on ’Doing legal business in Central Asia’ heard this month. But progress is patchy amid continuing uncertainties in some states about the rule of law. The event was chaired by Law Society International Committee member Sergei Ostrovsky, partner at Ashurst LLP in London.

In Kazakhstan ‘there are massive opportuntiies not to be missed’ Ainur Karbozova, investment counsellor at the Kazakhstan embassy in London, told the event. She described the adjustment after the 2014 slump in oil prices, which brought in structural reforms in five areas, including the rule of law. One innovation was the appointment of an investment ombudsman to resolve problems with inward investors. Tax incentives ‘We are planning to sell 100 national assets’ and the Astana Expo 2017 focus on renewable energy.

Liza Zhumakhmetova, partner at Kazakhstan firm Signum, pointed to remaining challenges in the system, among them the fast changing nature of the commercial code. ‘Constantly developing laws; they have been changing every month in the past year. That is quite disturbing for foreign investors.’ However she noted that foreign investors can now bring their disputes to specialised investment courts.

Otabek Suleimanov, partner at Kazakhstan firm Centil raised hopes for prospects of a ‘new and more liberal government’ in Uzbekistan following the death last month of long-time president Islam Karimov. ‘We’re expecting change in the next couple of years’ as a new generation of leaders gains confidence. ‘We think the main thing is to improve the rule of law. Businesses are gradually starting to get used to that. That would be my wish, to increase the rule of law.’

From Ukraine, Eugenia Rebotunova, senior counsel of Sayenko Kharenko, said that despite the country’s recent troubles ‘there are investors who like to take a bit of risk and invest at the bottom of the economy when the time is right’. As elsewhere, de-regulation and privatisation is the spur to investment, with a programme of sales of ‘blue chip’ state assets relaunched this year. Ukraine has also taken steps to comply with EU copyright and IP laws and begun a comprehensive programme of judicial reform.

Lydia Ivanova from Prime Advice, St Petersburg, spoke on the impact of tax reform in Russia - including a measure that controlling persons in businesses must notify the tax authorities of their interest in foreign companies and pay tax. The aim is to bring taxes back to Russia, she said, observing: ‘I can’t say all our taxpayers are happy with these changes!’ The government is also trying to make the tax system clearer to foreign investors, she said.

Several participants spoke of the potential in Iran as a powerhouse to the south as it emerges from international sanctions. ‘Iran is a huge player on our doorstep,’ Suleimanov said. The forthcoming Iran-China gas pipeline ‘is a serious geopolitical move, it will change relationships in central Asia.’

Sergei Grachev, founder and managing partner of MGAP, Russia, said that Iran’s experience in dealing with sanctions was being watched with much interest in Russia. ‘With 80 million people, the market is an amazing opportunity,’ he said. ‘It’s a slow development but very interesting. Iranians broke out of sanctions themselves and learned how legal matters worked outside the country.’

A delegation of lawyers from Central Asia visited London and the Law Society from 4-6 October 2016. Read more about their visit and programme here.