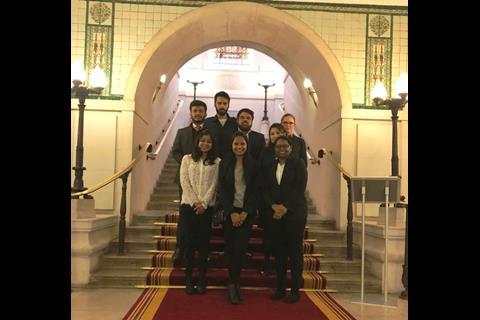 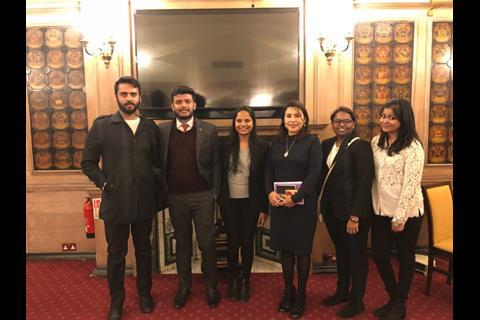 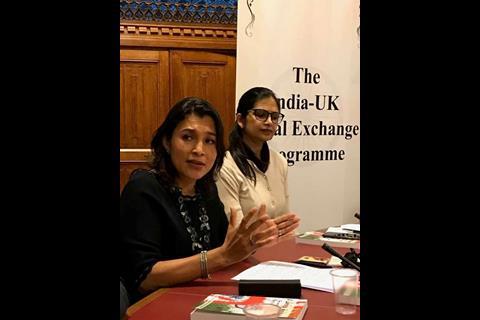 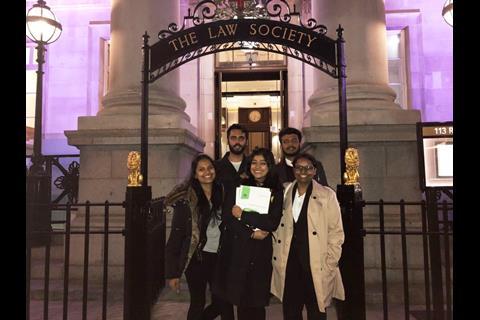 On Friday 16 February 2018, a group of legal professionals and aspiring law students from India visited the Law Society.

These delegates were in the UK to participate in the “India-UK Legal Exchange Programme” organised by BSM Legal Advisors LLP and with the participation of Law Society member, Wiseman Lee LLP. The purpose of this delegation was to increase their understanding of the UK legal system and how UK law firms operate, as well as generating further dialogue on policy development and political processes in both countries.

The Law Society’s international team organised a workshop for the delegation to discuss issues as wide ranging as the benefits of liberalisation of the Indian legal sector, to the role of lawyers in upholding the rule of law and human rights.

Earlier in the month Lord Gadhia launched this exchange programme at the House of Lords, highlighting the contribution of British Indians, from all walks of life, to British society. He also remarked that there is a great potential to replicate this legal exchange model and he expressed his hope that this would help to break the barriers between the legal professions in both countries.

Present at this event was Virendra Sharma MP who remarked that, in the face of Brexit, the relationship between the two democracies may be further solidified and legal professionals could help to strengthen those links to bring prosperity. Also present was Vishakha Yaduvanshi, representing the High Commission of India, who stated that professional exchanges are the backbone of any partnership between UK and India. She further stated that the government of India continues to seriously consider plans to liberalise India’s legal market and is willing to receive more arguments from relevant stakeholders.

Lizzette Robleto de Howarth, International Programmes Manager, was invited to speak on behalf of the Law Society. She highlighted the benefits of the liberalisation of the Indian legal market, which could help to cement stronger ties t in greater opportunities and closer ties between the UK-Indian legal professions and lead to further exchanges on areas of mutual interest.

India is a very significant jurisdiction and market for many of the Law Society members, both in terms of the rule of law and on more commercial matters.

A reciprocal delegation of British lawyers is expected to go to India in 2019.