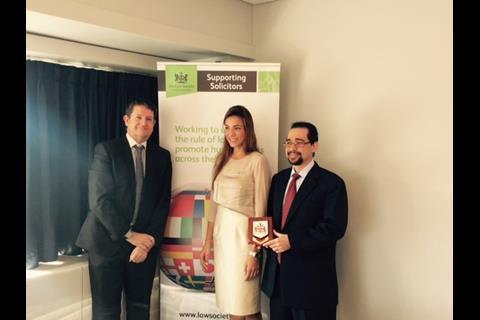 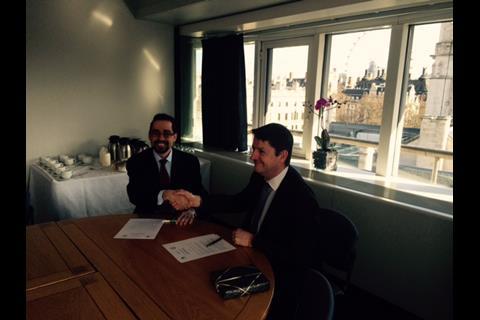 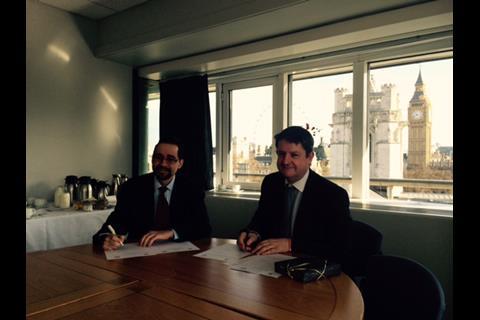 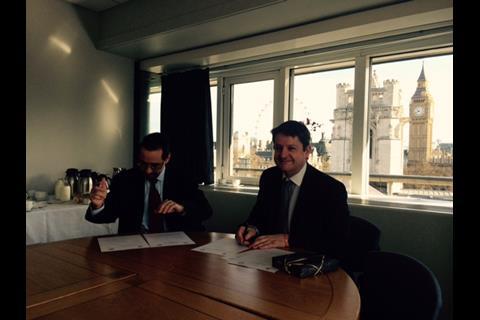 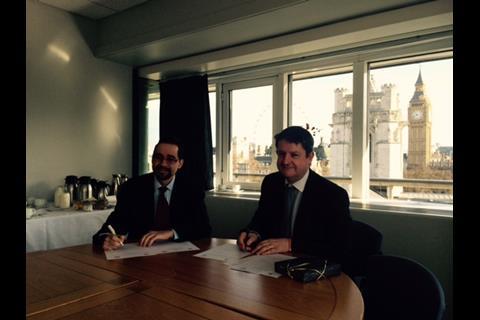 The Law Society of England and Wales and the National Bar Association of Panama used the recent Global Law Summit in London as an opportunity to sign a friendship agreement.

The agreement signalled an intention to further collaborate and build relations between the two professions including commitments to hold joint training and seminars on relevant issues, reaffirm both associations commitment to the rule of law, human rights and access to justice and engage in ongoing dialogue on the regulation of foreign lawyers in their respective jurisdictions.

The signing was made by Law Society President, Andrew Caplen, and José Alberto Álvarez, a representative of the National Bar Association of Panama and witnessed by former Panamanian Ambassador to the UK, Ana Irene Delgaldo.