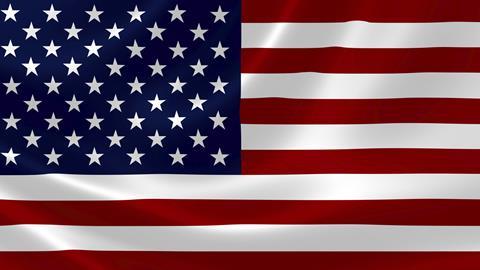 How to practise in the USA

Admittance to the legal profession varies from state to state: the National Conference of Bar Examiners produces a comprehensive guide to bar admission requirements.

The majority of states require a three-year American law degree at an American Bar Association-approved law school to sit the state bar examination. See ‘requalification’ below for information on how foreign lawyers can practice in the USA.

Lawyers must also sit the Multistate Professional Responsibility Examination to satisfy the moral character and fitness standards in that state; and in 43 jurisdictions they are required to take continuing education courses following bar admission.

Lawyers are regulated at state, not federal, level by the state bar or the highest court. Bar associations in the US are divided into two categories: unified and non-unified:

in states with a unified bar, the responsibilities of regulating lawyers (admission, discipline and so on) with activities to support their members as a professional body. Membership is mandatory in order to practice in such states. There are 32 states with unified bars, including California, Texas and Florida.

in states with a non-unified bar, responsibility for admitting and regulating lawyers lies with the state supreme court or board of bar examiners. In such states, the state bar is a voluntary professional body with activities that can include professional development, lobbying, networking and charitable programmes. States with non-unified bars include New York, Washington D.C. and Illinois.

The National Conference of Bar Examiners lists state regulators on their website; and the American Bar Association provides a list of state disciplinary bodies for the legal profession online.

As admittance to the legal profession varies from state to state, acceptance of applications by foreign lawyers or those with foreign law degrees to sit the state bar exam depends on the rules set by the relevant state regulator.

Some state bars may require the applicant to take further courses in US law at an ABA approved law school, or some may take into account time spent in practice in the home jurisdiction. Details of these requirements can be obtained from the state bar concerned.

28 states have an alternative route for foreign lawyers to practice via a Foreign Legal Consultant license. This permits foreign lawyers restricted legal practice within that state on the basis of their home country qualifications and experience.

The exact requirements to apply for the license and the permissions granted under that license varies between states; solicitors should therefore confirm the rules with the relevant state regulatory body. The American Bar Assocation has produced a comparison table here.

The ABA adopted a Model Rule for Temporary Practice by Foreign Lawyers in August 2002. Three jurisdictions have to date adopted a rule that refers to foreign lawyer temporary practice: Florida, Georgia, and Pennsylvania. Check with the regulator in that state for the exact rules as they may differ from the model rule.