How to practise in Texas

Find out all you need to know about practising in Texas 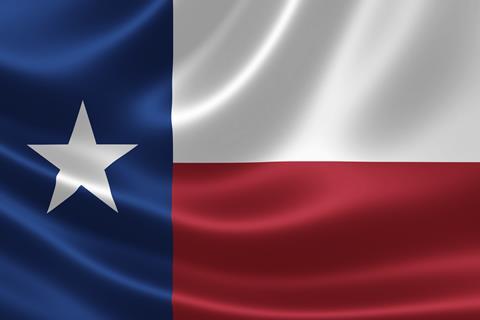 There are approximately 70,000 practising lawyers in Texas.

The Rules Governing Admission to the Bar of Texas adopted by the Supreme Court of Texas are available online.

The State Bar requires that every attorney completes fifteen hours of continuing legal education each year to maintain an active law license.

The State Bar of Texas regulates the profession. It is an administrative agency of the judicial branch of the Texas Supreme Court. Every attorney licensed to practice law in Texas is a member of the State Bar, making it the fifth largest organisation of lawyers in the United States.

Attorney licenses are issued after the Board of Law Examiners has certified to the Supreme Court that applicants have passed the bar exam or otherwise are eligible for bar membership.

The State Bar administers the disciplinary system to ensure that members of the legal profession comply with ethical standards prescribed by the Supreme Court.

The general requirements for admission are found in Rule II of the Rules Governing Admission to the Bar of Texas. The Texas Board of Law Examiners provides guidance for qualified foreign lawyers online.

Foreign lawyers must demonstrate that the legal education that they have received is the substantial equivalent of the education provided by an ABA-approved law school. Applicants must submit proof of their educational qualifications to a professional credential evaluation service.

Information for lawyers who received their legal education outside of the United States and who wish to requalify in Texas is available online.

An alternative route for foreign lawyers to practice in Texas is available via a Foreign Legal Consultant license which permits foreign lawyers restricted legal practice within the State on the basis of their home country qualifications and experience.

The Supreme Court may issue a license to practice as an Foreign Legal Consultant to lawyers who:

The State of Texas is conducting a review on whether it should introduce rules on the temporary practice of Foreign Legal Consultants in the state.