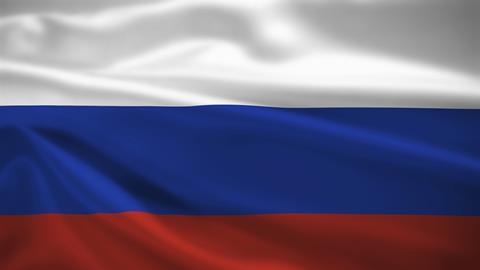 How to practise in Russia

The Russian legal system is based on the Civil Law tradition.

A Lawyer in Russia is called an Advokat (Адвокаты).

Regulation of the Legal Profession

The Federal Chamber of Advocates was created in January 2003 following the adoption of the 2002 Advocacy Act. The Advocacy Act aims to re-structure a legal profession that was completely deregulated following Perestroika and the demise of the Soviet Union.

In Russia, a licence is not required to practice law and many lawyers practice under the title of legal consultant. However, legal consultants are not permitted to carry out criminal litigation in court, and only advocates that have completed legal education and training have the right appear in court on criminal matter.

To act in proceedings before in the Constitutional Court you must be an advocate or have an academic degree in law, and in administrative proceedings, you must have a higher degree in law. There are some exceptions where by in-house lawyers and executives may appear in court on behalf of their employers, or, representatives of individuals who may appoint any person to appear in court on their behalf.

In order to become an advocate, one must have an academic or higher degree in law, at least two years of legal practice or apprenticeship at an advocacy bureau or body, have passed the advocate exam, and be registered with a regional bar association.

Foreign lawyers can practice in Russia and can provide advice on international law and their home law; however, they cannot work in the same way as an advocate and therefore are not permitted to work in criminal litigation. Foreign practices must register as firms with the Ministry of Justice.

The Russian profession of ‘advokat’ has been approved by the Solicitors Regulation Authority for the purposes of Multi-National Partnerships (MNPs). This enables Russian advocates and solicitors of England and Wales to go into partnership with one another. There are no restrictions for Russian non-advocates to work as an employee in English law firms but, unless they re-qualify as English solicitors, or are admitted by another recognised jurisdiction, they could not become partners with solicitors of England and Wales. Under the UK Legal Services Act 2007, Russian “non-advocates” now benefit from the various forms of involvement in English law firms.

The Solicitors Regulation Authority (SRA) has recognised the profession of Russian advocates for the purposes of the solicitor’s requalification examination (Qualified Lawyers Transfer Scheme – QLTS). This enables Russian advocates to re-qualify as solicitors of England and Wales on the basis of a series of examinations instead of the longer route to requalification.