Flood Re postponed until after election

Insurance scheme Flood Re has been postponed until after the general election.

According to the Independent, it is unlikely that the scheme, which subsidises home cover for people living on floodplains, so insurers can offer them affordable premiums, will be operational before the end of the year. 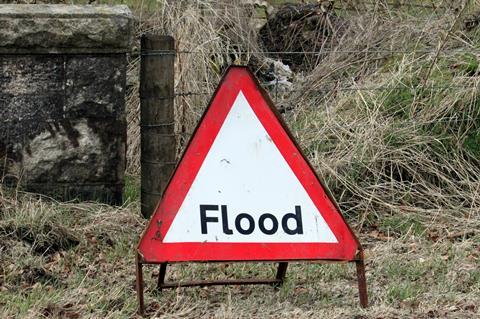 Aidan Kerr, Flood Re’s chief operating officer, said: “The finalisation of the regulatory processes, including Parliament passing the secondary legislation and the designation of Flood Re by the secretary of state, will take place after the election, but will be done in parallel with the completion of Flood Re’s build phase. We will continue to work flat out in 2015 to ensure we get this world-leading flood reinsurance scheme right first time.”