How to practise in Poland

Transitional measures will recognise the rights of UK citizens living and working in Poland  until 31 December 2020.

The Polish legal system is based on the civil law tradition. 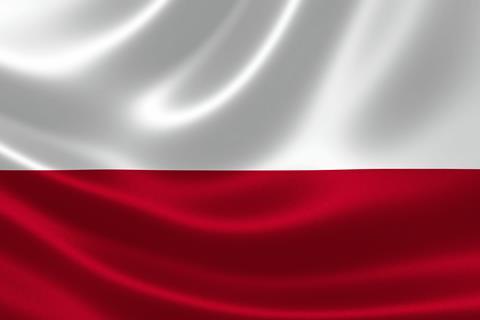 There is a split profession in Poland.

The profession of Adwokat is regulated by the Polish Bar Council (Naczelna Rada Adwokacka) at the national level and 24 local bar associations at the local level. Click here for contact details.

Poland implemented the Establishment Directive 98/5/EC. Registration under this directive is with the local bar or council (see above links). European lawyers may choose between the two professional bodies but then become bound by the code of ethics of the body of their choice.

Solicitors (and EU, EEA and Swiss qualified lawyers and nationals) seeking to requalify in Poland can do so in two ways:

- Art 10 of the Establishment Directive 98/5/EC after three years of regular and effective practice in Poland;

- Through the Diplomas Directive 89/48/EEC, now incorporated into the Recognition of Professional Qualifications Directive 2005/36/EC, by sitting the relevant equivalence examination for the profession of their choice.

In the past few years, the Polish legal professions and judiciary were subjected to a concerted attack by government.

Legislative proposals included capping lawyers’ fees as well as facilitating the removal of judges and the creation of a new legal profession drawn from law graduates and under direct supervision by the Ministry of Justice.

These proposals threatened Poland’s vibrant legal market and the independence of the legal professions. The draft legislation would have had serious implications on the rule of law, notwithstanding the fact that such proposals ran counter to recognised international standards as well as Poland’s EU obligations.

A joint report conducted by the International Bar Association Human Rights Institute (IBAHRI) and the Council of Bars and Law Societies of Europe (CCBE) is available to download here.

Today, the international community is still concerned with proposals to reform of the legal professions in Poland and the government’s plans to introduce a third state-controlled legal profession (along with advocates and legal advisers).

At the IBA conference in Warsaw in May 2011, the Law Society’s immediate past president Linda Lee, along with several other Bar leaders from around the world, has signed an open letter addressed to the Polish authorities, expressing concern over this draft law and calling on the Polish authorities to reconsider the proposal. The Law Society had already publicly taken position against these plans back in August 2007.

The international legal community continues to monitor the situation in Poland and awaits the new government’s legislative agenda.