One of the biggest personal injury firms in the UK lost tens of millions of pounds in turnover during the first full year after the Jackson reforms, it has been revealed. 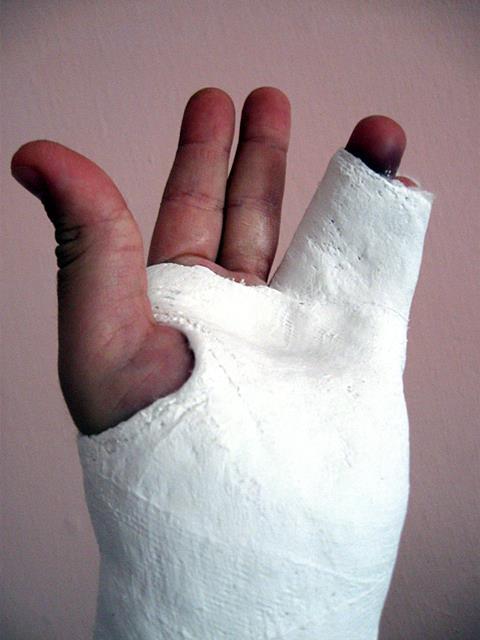 The previous year’s results, which accounted for a 14-month period ending on 30 June 2013, saw £102m revenue posted. The fall amounts to £32m on an annualised basis.

The results reflect the struggles experienced by a firm dealing with the Legal Aid, Sentencing and Punishment of Offenders Act, which banned referral fees and restricted recoverability of fees in April 2013.