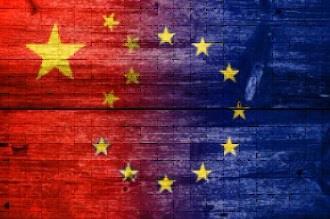 2016 is an important year for EU-China relations. It will mark the expiry of the 15-year transitional period following China’s accession to the WTO and therefore a number of the provisions of Section 15 of China’s WTO Accession Protocol. This could lead to China gaining market economy status, a development which could have considerable ramifications for the EU and its trade defence instruments (TDIs). Within the EU, some countries – including the UK – view the deepening of trade relations with China in a positive light, whereas others fear that the influx of Chinese products will harm local industries and stifle job creation.

Now the question is:

The discussion will be moderated by Ana Gradinaru of Edelman Brussels.

To register for this event, please email sarah.mazari@edelman.com

More North Asia and the Pacific