Gordon Christian, dual qualified Lawyer in Germany and England and Wales, shares his insights on practising in Germany 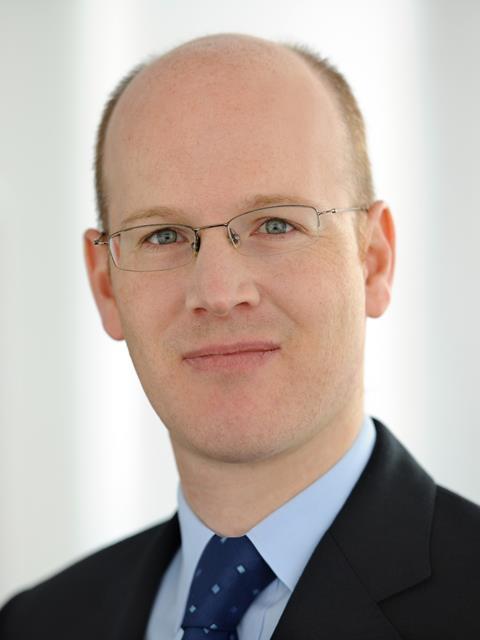 Why did you choose to practise in Germany?

I grew up in Munich, Bavaria and after attaining the European Baccalaureate at the European School in Munich I decided to study English, German and European Law at the University of Exeter in the UK. After finishing my LLB (Euro)(with German), LLM and PhD degrees in Exeter I joined SJ Berwin LLP (as it then was) in London. After more than 10 years in private practice in London, I had the opportunity to join the in-house competition team at Siemens AG in Munich and I jumped at the chance!

Tell us a bit about your company and practice area there.

Siemens is a multinational company with activities across a wide spectrum, and electrification, automation and digitalization are Siemens’ long-term growth fields. My job title is Principal Counsel Competition – our Legal Competition team advises the Siemens Group on a worldwide basis on all aspects of competition law, with a focus on mergers and acquisitions, collaborative and other horizontal and vertical arrangements, cartel investigations, antitrust-related corporate governance and compliance, as well as state aid matters.

What are the main opportunities for foreign lawyers in Germany?

In my view, the main opportunities for foreign lawyers in Germany can be found in multinational companies in areas of law that are broadly similar across borders – this is certainly the case for my area of expertise, competition law.

Are there any challenges or obstacles?

Apart from the rather complex process of becoming a registered foreign lawyer at the local law society, I personally have not encountered any particular challenges based on the fact that I am a foreign lawyer in Germany.

What recent legal developments have you seen in Germany?

Speaking for my area of competition law, it is a fascinating time in terms of both national and international competition law developments. The German Federal Cartel Office is currently very focused on Big Tech/Digitalisation issues, and internationally this is also a major topic. In addition, there are a number of major reviews going on at EU level with significant practical relevance, such as the review of the Vertical Block Exemption Regulation

Are there any changes that may affect the legal profession and practice rights in Germany?

At the time of writing, it is unclear whether we will have a no-deal Brexit or not. Nevertheless, the whole Brexit topic may have a significant impact on foreign lawyers in Germany, e.g. relating to employment rights and pension topics, but currently no-one knows what the final outcome will be.

Finally, what is the one must-see or must-do thing you would recommend to a lawyer visiting Munich and the surrounding area as a tourist?

It rather depends what time of year the visit is – clearly, from mid-September to early October the Oktoberfest (known to the locals as the “Wiesn”) in Munich is not to be missed. More generally, one of my favourite excursions when we have visitors is Schloß Neuschwanstein near Füssen, the castle that is said to have been the inspiration for the world-famous Walt Disney logo.