UN side event "The independence of the legal profession" 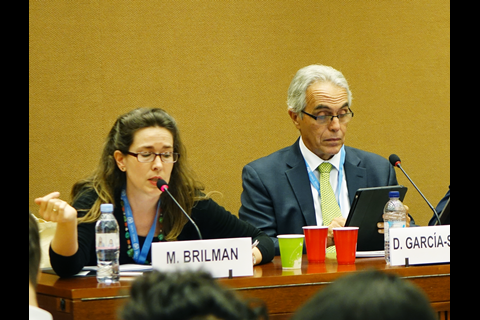 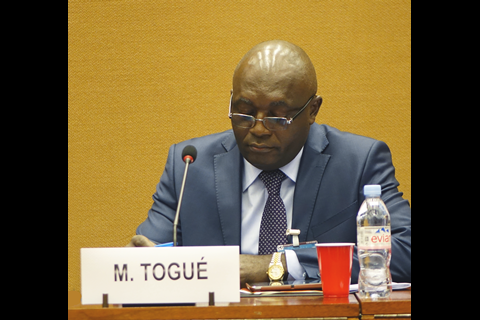 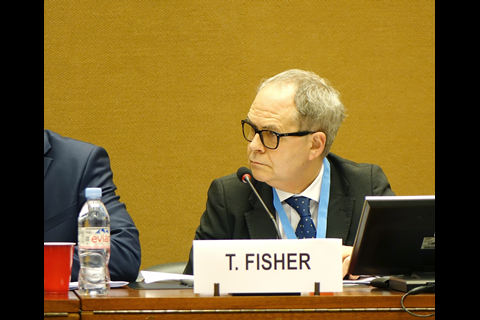 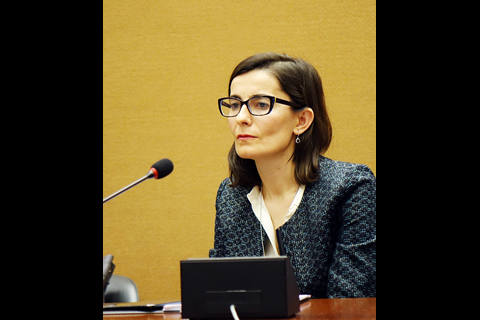 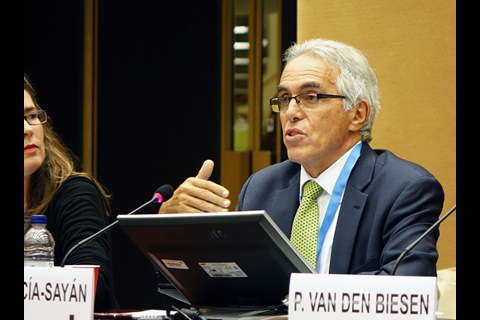 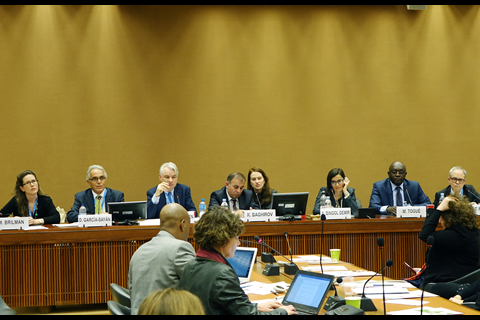 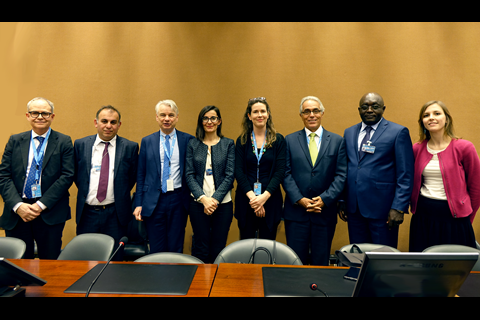 On 16 March 2017 the Law Society, making use of its ECOSOC consultative status, organised a side event with Lawyers for Lawyers on “The independence of the legal profession” at the United Nations in Geneva.

The side event was held in the margins of the 34th Human Rights Council session and was co-sponsored by the Missions of the Kingdom of the Netherlands, Paraguay and Australia.

Mr Diego García-Sayán, UN Special Rapporteur on the Independence of Judges and Lawyers, appointed in December 2016, was the keynote speaker. It was Mr García-Sayán’s first public speech in that capacity. He outlined the importance of the UN Basic Principles on the Role of Lawyers and emphasised the principle that lawyers should be able to practise their profession independently, without fear of external interference and/or intimidation, and without being identified with their clients. Mr García-Sayán also highlighted some priority areas, which he would be exploring further during his mandate, such as corruption and the role played by non-state actors in undermining the rule of law and the independency of the judiciary.

Lawyers from Turkey, Cameroon and Azerbaijan also shared their experiences and extensively discussed the serious challenges facing the legal profession in their respective countries.

Ayşe Bingöl Demir, a lawyer from Turkey, explained that after the failed 2015 coup in Turkey, a prolonged state of emergency has been declared by the Government. National laws were amended through decree laws and many lawyers and judges have been arrested, detained, and dismissed. This situation means that the rule of law has broken down in Turkey. According to recent statistics, around 350 lawyers are detained in Turkey and many hundreds more are being investigated and prosecuted. In meetings between those who have been detained and their legal representatives, there is no legal professional privilege, since conversations are being recorded and/or prison guards are present during meetings.

Michel Togué, barrister and President of the Centre pour la Promotion du Droit in Cameroon, outlined some of the obstacles faced by human rights lawyers in Cameroon. These concerns include: the identification of lawyers with their clients, the difficulties in meeting with clients and obtaining evidence, and the lack of independence of the judiciary. Michel Togué told how he was harassed several times because of his work on LGBTI rights in his country.

Khalid Baghirov, lawyer from Azerbaijan, gave a glimpse of the main obstacles faced by Azeri human rights lawyers and defenders. Although formally independent, the Azerbaijan national bar association is alleged to be influenced by the executive power. There is also an identification of lawyers with their clients and a lack of freedom of expression. Moreover, there is a general lack of access to justice because of the small number of lawyers who are licensed to practise in the country.

Participants included several State representatives from permanent missions before the United Nations in Geneva, as well as representatives from international and national NGOs. During the Q&A, participants had the opportunity to raise issues including: the role of parliaments in addressing the challenges faced by the legal profession in different jurisdictions; the experiences in setting up bar associations in exile; the support that diplomatic missions can provide to the mandate of the UN Special Rapporteur; whether a gender perspective would be taken in carrying out the mandate; the future of the legal profession in the countries of the panellists; and possible avenues to build solidarity between human rights lawyers and corporate lawyers.

For biographies of all speakers, see the leaflet below.