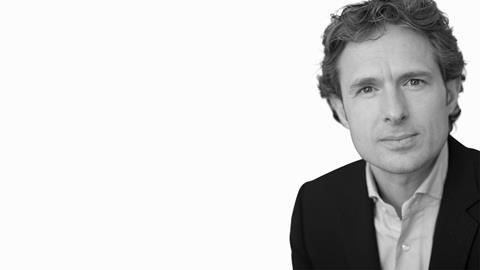 On 4 October 2019, a memorial service was organized for Dutch lawyer Derk Wiersum. On this day, a international solidarity statement signed by 34 organizations including the Law Society.

Mr. Wiersum, a well-respected lawyer and deputy judge, was shot in broad daylight right outside his house in Amsterdam in the early morning of 18 September 2019. He was representing a crown witness in the so-called Marengo-trial, a high-profile criminal case against members of an organization accused of several murders and attempted murders in the last couple of years. Although the events are still being investigated, it is assumed and highly likely that the death of Mr. Wiersum is related to his work as a lawyer.

This killing of a lawyer, apparently in connection with his work, raises serious concerns for the safety of lawyers and poses a threat to the proper functioning of the rule of law and the adequate protection of rights, including the right to remedies and fair trial.

The signatories of this statement welcome the prompt and public condemnation of this crime and the immediate measures taken by the Dutch authorities to initiate an investigation, which should lead to the identification and prosecution of the perpetrators. The organisations also welcome that measures were taken promptly and immediately to protect lawyers and all others who need protection in the Marengo-case. We expect that the Dutch authorities will do everything in their power to ensure that lawyers can do their work safely, freely, and independently in all circumstances.