How to practice in Kyrgyzstan 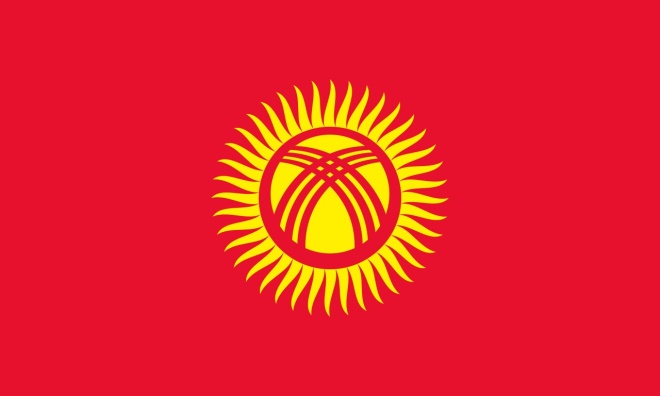 The Kyrgyz legal system is a civil (continental) law system.

The legal profession in Kyrgyzstan is divided into:

An advocate license is voluntary and may be granted to a national of the Kyrgyz Republic who has completed higher legal education, has at least one year of experience in legal practice, and has passed the state-run qualification exam. Under certain circumstances the license cannot be granted.

Individuals with five years of professional experience in the following fields shall be issued licenses without having to pass the qualification exam: as an investigator of a law-enforcement body; as a judge; as a member of the staff of the President, Parliament or Government of the Kyrgyz Republic, in a position that requires higher legal education; and as a member of the Parliament, who has higher legal education degree.

In order to create an independent, self-regulated profession capable of ensuring integrity and high professional standards, Kyrgyzstan recently established a new bar association, “Advokatura”. It was registered upon a decision of the congress of advocates held on November 26, 2014. The unified Advokatura is an important step both for advocates and the whole legal system.

The Advokatura exercises the following functions, among others:

Since its establishment, a number of standards and procedures of the Advokatura have been adopted. These include such key documents as the Charter of Advokatura, the Code of Professional Ethics, Regulations on the Ethics Commission of Advokatura, and the Strategic Plan for 2015–2017.

The Qualification Commission of the Advokatura is established under the Ministry of Justice of the Kyrgyz Republic. It has the following functions:

The number of individuals who have received licenses to practice advocacy, according to the Ministry of Justice of the Kyrgyz Republic (November 2014), is approximately to 3,500, with about 1,300 practising.

There is no special requirement for foreign law firms to obtain licences. In order to set up an office in the Kyrgyz Republic a foreign law firm may either set up a representative office/ branch or incorporate a local company (limited liability company or any other legal form permitted by Kyrgyz law). In both cases a local registration with the public authorities of the Kyrgyz Republic is required.

There is no requirement for a foreign lawyer to obtain a licence to practise law as a foreign legal consultant in Kyrgyzstan. Foreign lawyers cannot act as advocates and provide representation in criminal cases unless the Kyrgyz Republic and the respective foreign country are parties to an international (bilateral) agreement which provides a mutual recognition of advocates’ licences. The nationality requirement for local advocates makes it impossible for non-Kyrgyz citizens to requalify as local advocates.