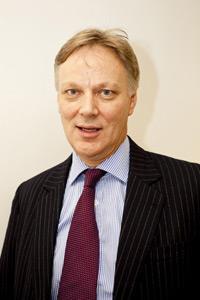 Ruthven Gemmell WS is the new President of the Council of Bars and Law Societies of Europe (CCBE ), the representative organisation for more than one million lawyers from 45 countries.

Mr Gemmell was president of the Law Society of Scotland from 2006-07, and joined the CCBE as the Scottish representative to the UK delegation in 2007.

Ruthven Gemmell was elected at the CCBE plenary session on 2 December 2016. He takes over from Michel Benichou.