Romania is a unitary semi-presidential republic located in South-Eastern Europe, bordering the Black Sea, between Bulgaria and Ukraine. It also borders with Hungary, Serbia, and Moldova. It covers 238,391 sq kms and with its 19.9 million inhabitants Romania is the seventh most populous country in Europe. Its capital and largest city, Bucharest, is the sixth largest city in the Europe.

Romania joined the EU in 2008. It is also member of the NATO, IMF, WTO and the World Bank.

The Romanian legal system is a civil law system. 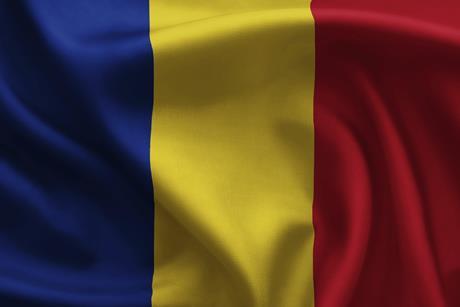 How to practise in Romania

Find out all you need to know about practising in Romania

Brexit and the legal services sector in the EU

On 8 May, we organised an interactive information seminar with the President and Director General of the Law Society of Ireland to offer practical support to our members. Read the summary of the most important questions and answers or listen to the seminar recording.

Find out more about the CCBE’s latest activities