Dr. Brilman spoke on the role of bar associations and law societies in supporting judicial independence. Other participants included: Chief Justice of the Supreme Court of Chile, Vice-President of the Superior Tribunal of Justice of Brasil, Chief Justice of the Federal Supreme Court of Ethiopia, Presidents of the International Association of Judges, European Association of Judges, and International Association of Women Judges; former judge of the Constitutional Court of South Korea, the Executive Secretary of the Inter-American Court of Human Rights, United States Circuit Court Judges, the Secretary-General of the Venice Commission of the Council of Europe, former Public Prosecutor of South Africa, Deputy Chief of Rule of Law unit of the OSCE, as well as the International Commission of Jurists, Due Process of Law Foundation,  and Transparency International. 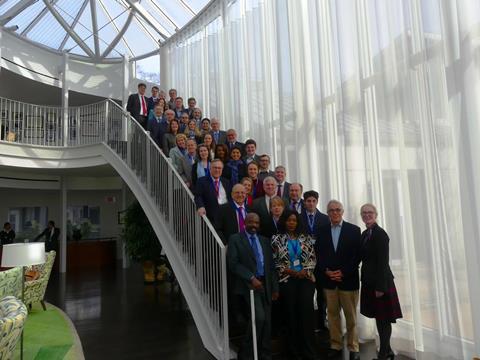 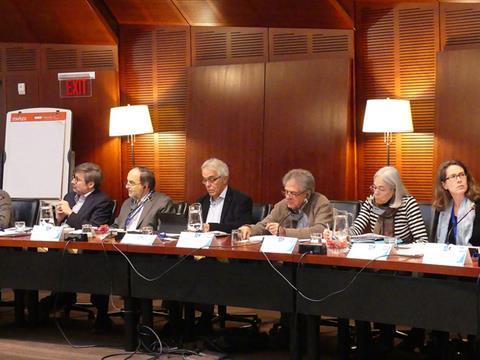 This expert meeting was organised by the Konrad Adenauer Stiftung, together with the New York City Bar Association and the UN OHCHR.