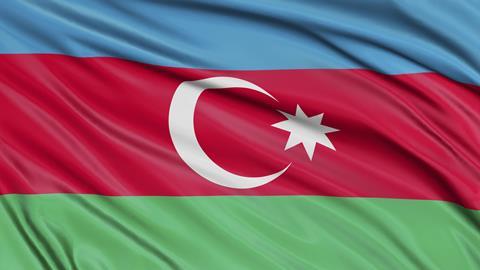 How to practise in Azerbaijan

The legal profession in Azerbaijan is divided into: (1) commercial lawyers who provide unregulated commercial legal services and (2) advocates whose practice is regulated by the Law on Advocates and Advocacy and who must be members of the Collegium of Advocates.

Criminal law work and advocacy in the Supreme and Constitutional Courts are reserved to advocates. Commercial lawyers can do all other kinds of legal work, including advocacy in the lower civil courts.

Advocates must have a law degree, have passed a qualifying exam and carried out a period of training of at least 3 years before they can obtain a licence. Admission to the profession is still extremely tightly controlled by the Collegium of Advocates. Despite recent legislative amendments designed to increase the number of criminal advocates, there are still only approximately 1000 advocates in Azerbaijan for a population of over 9 million. The Collegium of Advocates has been heavily criticised by international organisations for its perceived lack of independence from the government.