How to practise in Greece

The Law Society’s International Policy Adviser for Europe is visiting Athens on the 11-13 September 2019 to meet our members there. For more information please email alex.storer@lawsociety.org.uk.

The Greek legal system is a civil law system. 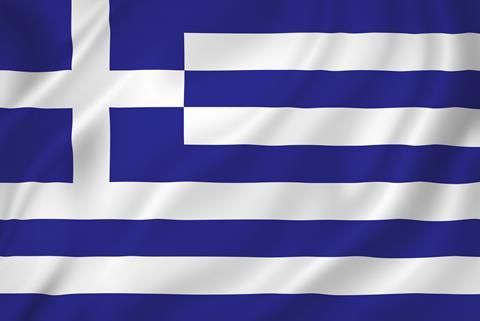 In Greece a lawyer is known as a dikegóros. There are currently about 41.000 dikegóroi registered in Greece.

The legal procession in Greece is very decentralised. A dikegóros needs to be a member of one of the 63 bar associations in Greece, one for each court of first instance. There is a national Lawyers Code of Conduct and each bar association has its own regulatory rules which a dikegóros must comply with.

There is a Plenary of Greek Bars, which consists of representatives from each of the 63 bar associations and has advisory jurisdiction over issues related to the regulation and discipline of dikegóroi.

See http://international.lawsociety.org.uk/eu/practise for more information about the requirement to register with the host state bar and other regulatory requirements.

An REL registered in Greece has all of the same rights as a Greek lawyer but can only carry out court advocacy work with the assistance of a dikegóros, with the requisite rights of audience. Acts or duties which Greek law considers to constitute an exercise of public authority may be performed only by lawyers of Greek nationality.

Greece has also implemented the Lawyers’ Services Directive 1977 (77/249) which governs the provision of services by an EU/EEA/Swiss qualified lawyer in a Member State other than the one in which he gained his title - known as the ’host state‘.

Read our article on practice in the EU for more information about the Lawyers’ Services Directive.

For all nationals of an EU/EEA Member State, or Switzerland there are two routes to re-qualification as an Greek dikegóros : (i) the Recognition of Professional Qualifications Directive 2005/36, which replaced the 1989 Diplomas Directive (89/48); or (ii) Article 10 of the 1998 Lawyers’ Establishment Directive is basically an exemption from the regime foreseen by the Recognition of Professional Qualifications Directive. For more information on these routes to re-qualification see http://international.lawsociety.org.uk/eu/practise

Greece is a member of the WTO but all GATS negotiations are carried out by the European Commission on behalf of all EU Member States.

A foreign lawyer from a WTO Member State other than an EU/EEA Member State or Switzerland is only permitted to supply legal services in Greece in the following areas:

(i) public international law; and

(ii) law of jurisdiction of qualification

Under the WTO regime, nationality of a European Union Member State is required for full admission to a Greek bar association, which is necessary for the practice of Greek and EC law.