How to practise in Germany

Dialogue with the German Bars allowed us to clarify their position on structures: Under German company law, branches of UK LLPs with the centre of administration/control in the UK will continue being authorised in Germany. What will not be permitted is UK LLPs opened in Germany for the sole purpose of the German operations and with the centre of administration/control in Germany itself. These will need to restructure into other company forms recognised by German Law.

There is new draft legislation under discussion which would limit to a maximum of two years after Brexit the acquired rights principle that can be applied to those solicitors currently registered as European Registered Lawyers in Germany. This would mean that they would not be able to remain indefinitely on the REL list after Brexit.

The German legal system is based on the Romano-Germanic Civil Law tradition. 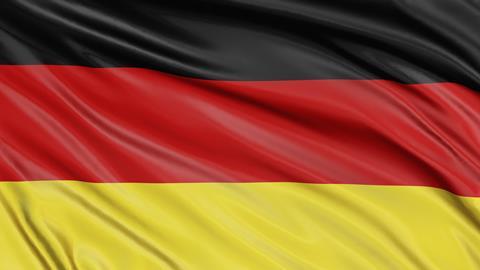 Approximately 9,500 lawyers practise as Notar (Civil law notary) in Germany. German law requires their intervention in many business and commercial transactions, as well as in probate, conveyancing and some family matters.

The professions of Notar and Steuerberater (tax adviser) have been approved by the Solicitors Regulation Authority (SRA) for the purpose of Multi National Partnerships (MNPs).

Germany implemented the Establishment Directive 98/5/EC, through the German Law implementing the Directives of the European Community pertaining to the professional law regulating the legal profession (EURAG). Establishment is permitted for EU, EEA and Swiss nationals who are qualified in these countries. It allows them to give advice in international law, the law of their home country as well as German law. Registration under this directive is with the local Rechtanwaltskammer.

Non-EU/EEA/Swiss nationals who are however qualified in the EU/EEA or Switzerland can establish in Germany but are restricted to give advice only in international law and the law of their home country.

Under Section 206 of the Legal Profession Act (Bundesrechtsanwaltsordnung – BRAO), the Federal Ministry of Justice has approved the following foreign professions as being equivalent to the German’s lawyer profession and therefore entitled to the right of establishment in Germany to give advice in international law and the law of their home country:

Solicitors of England and Wales as well as European/EEA/Swiss lawyers may apply for registration as European lawyers.

Solicitors of England and Wales (and other EU, EEA and Swiss qualified lawyers) seeking to requalify in Germany can do so in two ways: