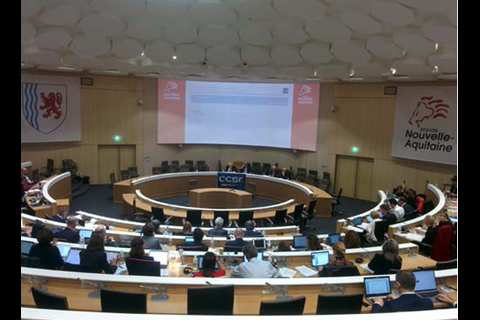 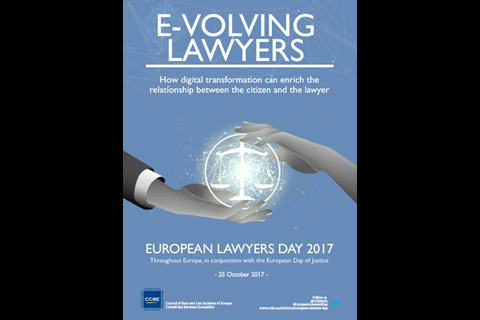 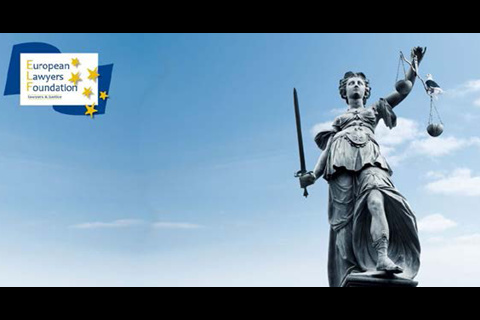 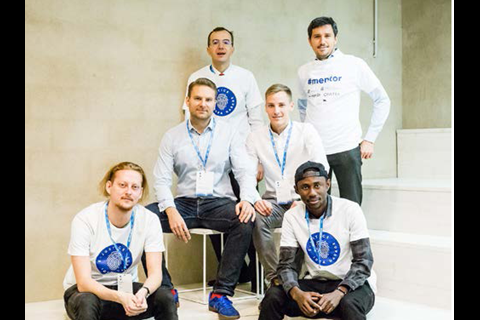 The CCBE Standing Committee took place in Bordeaux on 20 October within the framework of the CNB National Lawyers’ Convention. The next meeting, the CCBE Plenary, will take place on 24 November at The Hotel in Brussels.

On 23 october, the FRA published its second report on “Surveillance by intelligence services: fundamental rights safeguards and remedies in the EU” .

2) Revision of the 4th Anti-money laundering Directive: The European Parliament and the Council are carrying out ‘trilogue’ negotiations, assisted by the Commission, with a view to reaching an agreement on a revised Directive.

On 25 October, European Lawyers Day took place in conjunction with European Day of Justice. Throughout Europe, CCBE Member Bars organised events and initiatives to mark this day. The Law Society of England and Wales in cooperation with the Bar Council hosted a seminar on “E-volving lawyers: how digital transformation can enrich the relationship between the citizen and the lawyer”.

The CCBE Training Conference will take place on 14 December in Brussels. Registration is open until 20 November, please find the programme here .

As part of the “Futur-e-Justice” Conference of the Estonian Presidency of the European Council in Tallinn, the “Idea Garage: e-Justice” initiative took place on 19-20 October, organised by Garage 48 in cooperation with Estonian Ministry of Justice, CIVITTA Estonia and the Estonian Information System Authority.