A radical rethink of civil justice?

Sir Geoffrey Vos has vowed to rethink civil justice when he takes over as Master of the Rolls in January 2021. John Cuss, vice-chair of the Civil Litigation Section committee, and Michelle Nurse look at what may be in store. 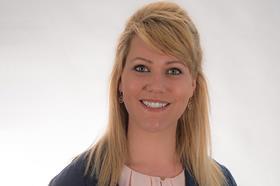 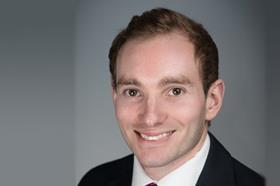 Master of the Rolls: the role

The Master of the Rolls is Head of Civil Justice and, as such, is Chair of the Civil Justice Council and Civil Procedure Rule Committee, with responsibility for the development and oversight of the wider civil justice system.

Sir Geoffrey Vos, the current chancellor of the High Court, will take over as Master of the Rolls on 11 January 2021. Speaking at the annual Bar Council conference in November 2020, Sir Geoffrey stated he will take a holistic look at civil justice but the UK legal community needs to be ambitious in terms of digitalisation. In particular, Sir Geoffrey emphasised that, in his view, the UK needs an online system to resolve business disputes that will attract international parties.

It has been recognised by Sir Geoffrey that people are going to need legal advice more than ever in a more complex, technologically enabled world. The challenge for lawyers (and judges!) is to stay ahead of the game.

So what might this rethink of civil justice look like? At the conference, Sir Geoffrey stated that the previous big-name reforms to civil justice – such as Lord Woolf’s Civil Procedure Rules – are no longer suitable, as “life is moving too fast”. He said: “We need to set a new direction of travel that will make our legal system perfect for the technological changes that are to come, not just for the ones that have already happened.”

As for any increased focus on alternate dispute resolution (ADR), Sir Geoffrey added: “We need an online system that creates a single data record and is directed at identifying and resolving the real issues that divide the parties. Mediated interventions may be integrated into the process so that [ADR] is not seen as a voluntary add-on.”

As the civil justice sector emerges from the shadow of the coronavirus pandemic, there is a significant opportunity to seize upon lessons learned from the crisis (and the resulting backlogs) and set in motion a reform plan to make a system that is fit for the modern world and will glisten on the international stage. The attention of those involved in the civil justice sector will therefore move to Sir Geoffrey with anticipation in the new year. 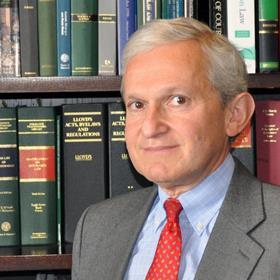 Sir Geoffrey Vos was appointed Chancellor of the High Court of England and Wales on 24 October 2016. Prior to this, he was appointed a Lord Justice of Appeal in 2013. In his earlier career, he was chairman of the Chancery Bar Association from 1999 to 2001 and of the Bar Council in 2007 – having taken silk (QC) in 1993 after a career practising at the chancery-commercial bar, both domestically and internationally. He is also editor of the White Book.

Sir Geoffrey sat as a judge in the notable Court of Appeal case, Singularis Holdings Ltd (In Official Liquidation) V Daiwa Capital Markets Europe Ltd [2019] UKSC 50. In the first instance, Daiwa (a bank) was found to have breached its Quincecare duty of care owed to its customers. Sir Geoffrey and the Court of Appeal upheld the original decision and dismissed the appeal. Daiwa appealed to the Supreme Court which upheld the Court of Appeal decision. This was the first case where a bank was found liable for breaching its Quincecare duty of care.