The Supreme Court of the People’s Republic of China promulgated a new interpretation on Civil Procedure Law on 30 January 2015, known as ‘the Interpretation’. It came into effect on 4 February 2015 and has been widely acclaimed as a milestone in China’s revolution of justice.

In this article, Bill Ho, Counsel of Jin Mao P.R.C. Lawyers, argues that the changes introduced by the Interpretation reveal the inclination of the Chinese judicial system to move closer towards the common law system, particularly in procedural law.

Covering extra costs for the delayed submission of evidence 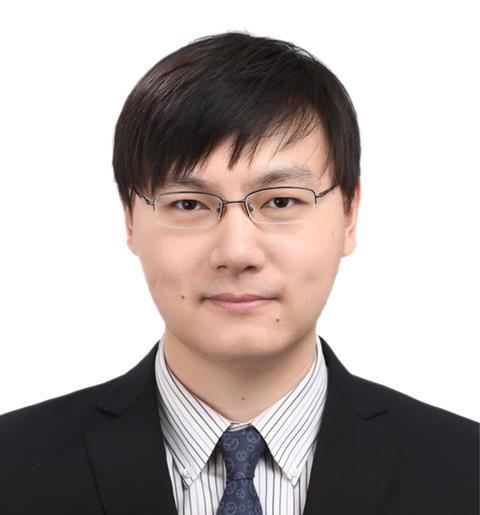 Litigation practice in China has faced a number of problems in recent years. Firstly, the sudden submission of evidence during formal hearing, with no matter due to pre-planned ambush or poor preparation in evidence production, has been a persistent and pervasive problem wasting ample judicial resources. Despite this, before the Interpretation, it was difficult for Chinese practitioners to find an effective solution to the problem.

However, Section 102 of the Interpretation now provides that extra costs caused by one party’s delayed submission of evidence (such as transport, accommodation, absence of work and the witness’s attendance to the hearing) can be recovered from the party upon the other party(s)’ request.

We consider this new regulation a great step towards more efficient litigation practice and hope the notion of procedural justice can be embedded in the minds of all practitioners.

That said, the provision is not without its flaws as it is not clear whether the lawyer’s fees are included in the “extra costs”. However, because in China fees are usually charged on a fixed basis (as opposed to an hourly rate), this means that in such a situation this is rarely the case.

Section 225 then provides the issues resolved by the court in the pre-hearing conference as follows:

The mandatory Statement of Truth for witnesses

An obvious difference between the judicial systems of China and England and Wales is that in China there are no witnesses involved in most civil cases. Two possible reasons attribute to this bizarre phenomenon: the reluctance of witnesses to attend the hearing and the untruthful statement of witnesses. Although China’s Civil Procedure Law and Criminal Law have both imposed penalties on untruthful statements by the witness, neither arouse the awareness of the witness, probably due to the poor implementation of the resultant penalties.

However, Section 119 of the Interpretation sets a mandatory obligation that the witness must sign a Statement of Truth before testifying, while Section 120 provides that a witness cannot testify if he/she refuses to sign the Statement of Truth.

This new measure is likely to makes witnesses more aware of the need to give a true statement and also alleviate the over-reliance on documentary evidence.

Whether an international ad-hoc arbitral award can be recognised and enforced by a Chinese court has been a controversial topic in arbitration practice.

The controversy was mitigated in August 2006 when the Supreme Court of China revealed its attitude by issuing an interpretation on the Arbitration Act 1995. This stated that the court shall review the validity of an international arbitral agreement under the law of the seat of arbitration, or the governing law otherwise agreed by parties. Practitioners believed this provision would be construed as admission to international ad-hoc arbitration as long as the governing law of the arbitration allowed ad-hoc arbitration. However, because the 2006 interpretation did not directly mention the term “ad-hoc arbitration” so the controversy remained.

In conclusion, the Chinese judicial system still has long way to go in the reform of justice making every legal proceeding fairer and more efficient. However, the Interpretation and its adoption from the common law will nonetheless be a beneficial attempt to this end.