How to practise in China

China’s accession to the WTO in December 2001 has accelerated market liberalisation, resulting in excellent opportunities for British business. With its rapidly growing economy and expanding legal services sector,China is a priority market for the Law Society and its members. 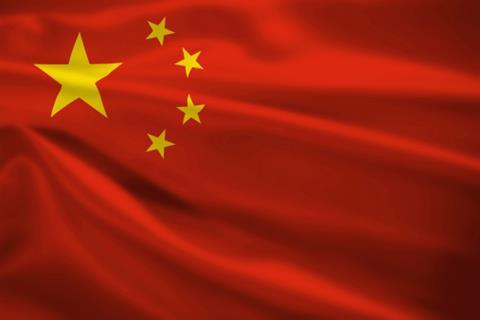 China’s state legislature is the National People’s Congress (NPC) However, this is a largely rubber-stamp body, with over 3000 members which only meets in full session for two weeks a year. Real power is retained by the Politburo, a small committee of around 10 members and which includes the top leadership of the Communist Party of China. The Chinese court system is based on civil law. People’s Courts are the judicial organs of the state. There are four levels of courts: the Supreme People’s Court (SPC); High People’s Court: provincial level; Intermediate People’s Court: prefecture level and the Basic People’s Court: the county level.

Since 1979 and following the death of Chairman Mao, China has embarked on a widespread programme of social, economic and legal reform. Legal reform has accelerated following China’s accession to the WTO in 2001.

By global standards the modern Chinese legal profession came into being relatively recently. Despite its late start there are now at least 200,000 lawyers, who work in around 17,000 domestic law firms. State-owned law firms were dissolved in 2002, and since then the Ministry of Justice has encouraged firms to adopt a more modern style of practice management.

The major legal centres are Beijing and Shanghai, although Guangzhou is becoming an increasing popular legal hub

China’s lawyers are represented and regulated by the All China Lawyers Association (ACLA) which was founded in 1986.

Foreign law firms must engage Chinese firms to advise on PRC law and cannot employ PRC lawyers, unless they give up their PRC practising certificate. Foreign firms cannot form joint ventures with local PRC law firms. Those foreign lawyers working in China must register annually; and approval of licenses can be a lengthy and bureaucratic process.

UK Lawyers are not able to qualify as Chinese lawyers. PRC nationals (or Hong Kong permanent residents who do not hold a foreign passport) are the only people able to obtain PRC practising certificates.

China is a priority market for our members. Our work in China involves supporting the removal of barriers for foreign firms to practice, and the development of quality legal training for Chinese lawyers. We also promote opportunities for Chinese and English law firms to network and work together.