How to practise in British Columbia 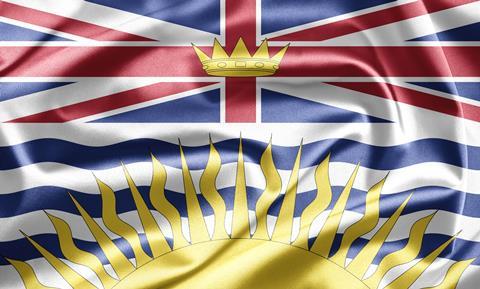 A practitioner of foreign law holding a valid permit may provide legal services in British Columbia respecting the law of the jurisdiction in which he or she is fully licensed to practise law, and respecting trans-jurisdictional or international legal transactions.

A practitioner of foreign law must not provide advice respecting the law of British Columbia or another Canadian jurisdiction, or deal in any way with funds that would, if accepted, held, transferred or otherwise dealt with by a lawyer, constitute trust funds, except money received on deposit for fees to be earned in the future by the practitioner.

To apply for a permit to act as a practitioner of foreign law in British Columbia, you must submit to its Law Society of British Columbia an application with proof of educational and professional qualifications.

Solicitors who require a certificate of good standing to confirm date of admission and disciplinary records should contact the Solicitors Regulation Authority.

A solicitor qualified in England and Wales who wishes to requalify as a lawyer in British Columbia must first apply to the National Committee on Accreditation (NCA). The NCA evaluates the credentials of lawyers qualified in foreign jurisdictions who wish to become a member of the bar in Canada. For further information on this stage see the main practice rights guide for Canada.

Once a person has been granted a Certificate of Qualification from the NCA, he or she can apply to the Law Society of British Columbia’s Admission Programme. This includes nine months of articles in a law firm or other legal workplace, a 10-week Professional Legal Training Course and examinations.