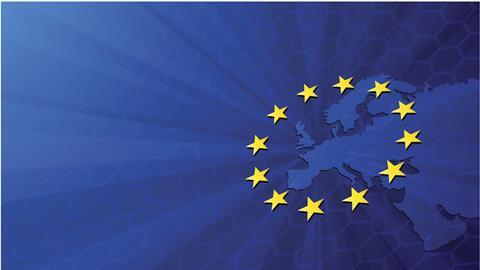 How to practise in the EU

The regime to regulate the cross-border supply of legal services and the rules designed to facilitate the establishment of a lawyer in a different Member State other than their own has been in force for a number of years. There are three key pieces of legislation that affect the legal profession:

In addition, the Directive on Services in the Internal Market which regulates the provision of services in the European Union also touches on the legal profession.

Directive 2006/123 was to be implemented by 27 December 2009. It seeks to improve access to services throughout the European Union. It requires Member States to remove unjustifiable or discriminatory requirements affecting the setting up or carrying on of a relevant service activity in that country.

The Law Society issued a Practice Note in March 2010 to advise practitioners in more detail. You can access the note here .

The Lawyers’ Services Directive 1977 (77/249) governs the provision of services by an EU/EEA/Swiss lawyer in a Member State other than the one in which he gained his title - known as the ’host state‘. Its purpose is to facilitate the free movement of lawyers, but it does not deal with establishment or the recognition of qualifications. The directive provides that a lawyer offering services in another Member State - a ’migrant‘ lawyer - must do so under his or her home title. Migrating lawyers may undertake representational activities under the same conditions as local lawyers, save for any residency requirement or requirement to be a member of the host Bar.

However, they may be required to work in conjunction with a lawyer who practises before the judicial authority in question. For other activities the rules of professional conduct of the home state apply without prejudice to respect for the rules of the host state, notably confidentiality, advertising, conflicts of interest, relations with other lawyers and activities incompatible with the profession of law.

The Establishment Directive entitles lawyers who are qualified in and a citizen of a Member State to practise on a permanent basis under their home title in another EU/EEA Member State, or Switzerland. The practice of law permitted under the Directive includes not only the lawyers’ home state law, community law and international law, but also the law of the Member State in which they are practising – the ’host‘ state.

However, this entitlement requires that a lawyer wishing to practise on a permanent basis registers with the relevant Bar or Law Society in that State and is subject to the same rules regarding discipline, insurance and professional conduct as domestic lawyers.

Once registered, the European lawyer can apply to be admitted to the host state profession after 3 years without being required to pass the usual exams, provided that he or she can provide evidence of effective and regular practice of the host state law over that period.

The basic rules are that a lawyer seeking to re-qualify in another EU/EEA Member State or Switzerland must show that he or she has the professional qualifications required for the taking up or pursuit of the profession of lawyer in one Member State and is in good standing with his/her home bar.