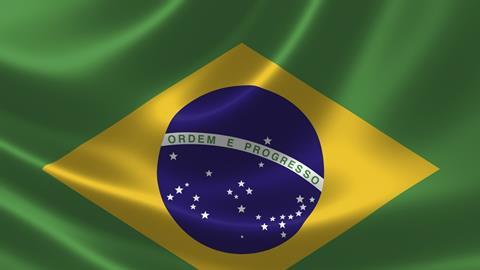 How to practise in Brazil

Brazilian law is mainly derived from Portuguese civil law with a legal system based on statutes. However, a 2004 constitutional amendment now recognises that prior court decisions can be recognised as precedents, as in common law systems.

Brazil has one of the largest legal professions in the world, with 1,029,399 lawyers. São Paolo is the largest legal centre, with 288,975 lawyers, followed by Rio de Janeiro, with 139,714. Lawyers in Brazil are called ‘advogados’.

Lawyers are regulated by state bars which are overseen by the Brazilian Bar Association – the Ordem dos Advogados do Brazil (OAB).

Foreign lawyers do not need to register their presence or intention to provide legal services for occasional or ‘fly in, fly out’ services.

Foreign law firms are restricted in the scope of their activity and their relationships with local lawyers and law firms. Provimento 91-2000 of the OAB governs ‘consultants and firms of consultants in foreign law’ in Brazil.

Foreign lawyers and law firms can:

Registration as a foreign law consultant:

Foreign lawyers must register with the relevant state OAB in order to practice as a foreign law consultant, consultor de direito estrangeiro. As a general rule, solicitors will need to provide the following documents with a certified translation in Portuguese:

The OAB ‘may request other documents deemed necessary’ and foreign lawyers should check with the relevant state OAB for an up to date listing of their requirements which can vary between states.

The license to practice consultancy on foreign law is valid for three years and is renewable for successive three-year terms.

To requalify as a Brazilian lawyer, lawyers need to pass the OAB examination. In order to qualify to take this exam lawyers need to have studied law in Brazil, or at a law school that is an OAB approved teaching facility. In the case of law schools outside Brazil validation will be on a case by case basis, and applicants will need to apply to the OAB for validation of their law degree..

Brazil has made no commitment in legal services. It was hoped that Brazil would put forward a offer under the current round of GATS negotiations. However, this is looking increasingly unlikely.