Elitism is being allowed to thrive as trainees are still denied a mandatory minimum salary, say Amy Clowrey and Hannah Bignell. 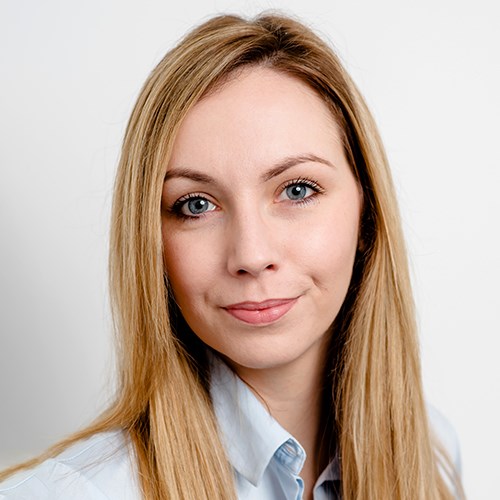 A third of trainee solicitors are not being paid the Law Society’s recommended minimum wage, according to recently published figures.

Legal recruiter Douglas Scott has published statistics on trainees’ average salaries which indicates that a third of trainees are not being paid the recommended minimum wage; and in the regions, 35% of trainees receive less than the recommended £19,619 outside of London – a 9% increase from 2019.

The findings highlight that lack of regulation and accountability is allowing employers to take advantage.

Hekim Hannan, the Junior Lawyers Division (JLD) chair at the time, said it “effectively slammed the door shut in the faces of those from lower socio-economic groups trying to enter the profession”.

He queried how someone without support could fund the LPC and then (if lucky) obtain a training contract at minimum wage. He pointed out that after LPC loan repayments it would leave little more than £400 a month to live on, not taking into account overdrafts, credit cards and soon. It seems Hannan foresaw the dangers of deregulation.

The SRA conducted its own research and, in November 2017, published an impact assessment. This highlighted that since the removal of the mandatory minimum salary:

These statistics are staggering and showed some employers are not giving enough attention to improving equality and diversity. Yet still, the SRA refused to reinstate a mandatory minimum salary.

Today’s average yearly undergraduate fees total £9,000, without even considering maintenance loans. For a student undertaking a threeyear law degree at £9,000 per annum, with the highest maintenance loan at circa £11,600 per annum, paying an average £16,500 for the LPC, take home debt is £78,300. Then there are overdraft fees, credit cards debts and living costs.

A student with a non-law degree also has the law conversion course costs, making the take home debt just shy of £100,000.

A junior lawyer who took out a bank loan to cover only part of the LPC will have extensive monthly loan and interest repayments. The debt alone will deter individuals from entering the profession, particularly those from lower-socio economic backgrounds.

We are denying individuals who are passionate about a career as a solicitor such opportunities. The profession is losing talent. Lawyers are leaving the profession because they cannot afford to live, others have additional jobs to get by and some have mental and health issues because of money struggles. Something has to change.

If the SRA imposed a minimum salary, more junior lawyers would apply for roles in areas of law they are passionate about – including trainee positions at legal aid firms.

The profession is increasingly becoming a preserve for the wealthy, in direct conflict with section 1(f)) of the Legal Services Act 2007 which imposes on the Legal Services Board and SRA a regulatory duty to encourage “an independent, strong, diverse and effective legal profession”.

However, the SRA has ignored calls by the JLD to reinstate a mandatory minimum salary.

The JLD will continue to lobby, but we need others to support our calls for the SRA to regulate and reinstate the mandatory minimum salary.

This article was first published in the Solicitors Journal in February 2020 and is reproduced by kind permission.

Amy Clowrey is immediate past chair of the JLD and a solicitor at Switalskis. Hannah Bignell is a JLD executive committee member and trainee solicitor on secondment at Accenture.