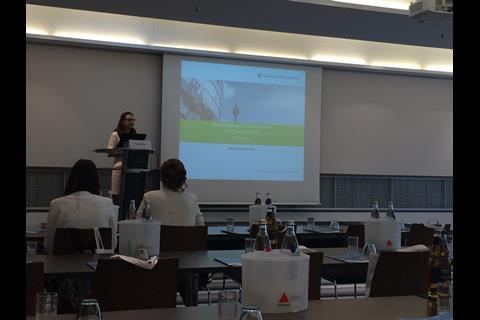 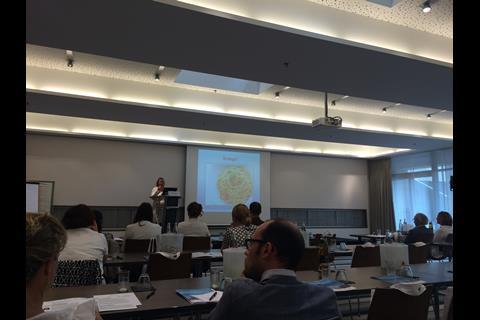 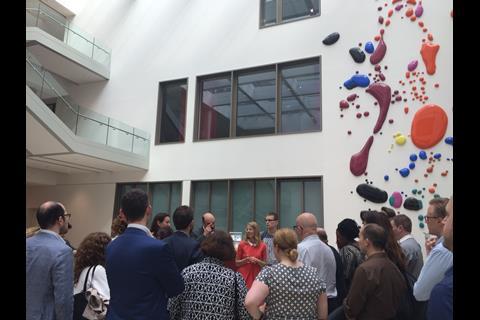 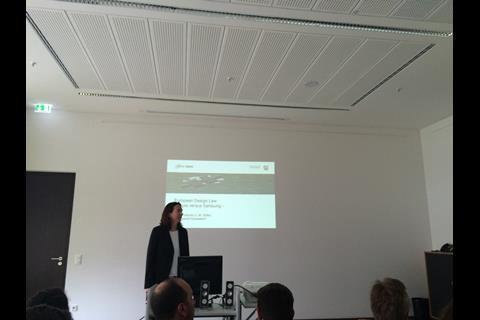 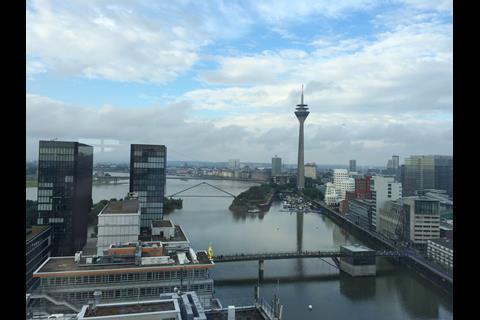 Adele Edwin-Lamerton of the Junior Lawyers Division committee write about her attendance at the European Young Bar Association (EYBA) summer conference and AGM 2016 in Dusseldorf, Germany

The European Young Bar Association (EYBA) is a European non-profit association of young lawyers. Founded over 20 years ago, concretely, on 23 May 1993 in Prague, it brings together young bar associations from across Europe in one representative organisation, providing a unified voice for young lawyers on a continent-wide basis. Membership is available on both an individual and an organizational basis.

Every year the EYBA holds an annual general meeting (AGM) at which the eight-strong executive committee is elected. The location of the AGM changes every year, as members ‘bid’ to host the event in their home country. The 2016 EYBA summer conference and AGM took place in Dusseldorf, Germany over 23-26 June 2016. ‘Dusseldorf’, depending on who you speak to, means ‘river town/village’ (Dussel = River, Dorf = Village (or town)’.

The Junior Lawyers Division (JLD) holds an organisational membership of the EYBA and because of this, each of our members benefit from discounted member rates when attending EYBA events.

Every year the JLD also sends two committee members to the AGM to participate in the executive committee elections and, of course, to attend the conference and meet their international counterparts.

This year, I attended together with my fellow JLD executive committee member Jonathan Smith. This was the first international EYBA event that either of us had attended and we were excited to see how the law works in Germany, and also to meet other young lawyers from all over the globe.

The programme began with welcome drinks on the evening of the 23 June, which were hosted by the Bar Association of Dusseldorf. Here delegates were able to meet each other in a relaxed environment ahead of the conference. We met lawyers from Denmark, France, Switzerland, Spain, Belgium, The Netherlands and other parts of Germany such as Munich and Frankfurt, and Dusseldorf itself. The chair of the American Bar Association Young Lawyers Division also attended. After the drinks we took a stroll along the banks of the Rhine to absorb the sights and sounds of Dusseldorf. As we walked along we saw a steady column of people moving along on a bridge up ahead, swaying in steady motion. As we got closer we could see that they were actually rollerblading. Many people gather on the riverbank of an evening and some were even taking advantage of the river’s fast-flowing current to jet ski.

The conference programme the next day covered a variety of legal topics including employment law and intellectual property. There were also sessions on marketing and PR in the context of insolvency proceedings, which looked at the importance of PR in an insolvency situation and how a properly planned PR campaign can lessen any negative impact on the business.

Following the conference sessions, we boarded the Stadtbahn (underground) to the Regional Court of Dusseldorf or Oberlandesgericht for a tour. The Regional Court in Dusseldorf is one of the most popular patent trial forums in Europe and one of the Apple v Samsung cases was heard there. It deals with both civil and criminal cases. We were shown both a civil and a criminal court room, and many delegates, particularly those from the UK, were surprised to learn that they do not use screens to shield vulnerable witnesses. However, the witness would not be alone as they would usually be accompanied by a social worker. Other interesting differences in the German system compared to the English courts system include the rotation of judges between civil and criminal courts and the use of lay judges in higher courts.

After visiting the court it was time to sample the German cuisine in the old town (Altstadt).

The following day was the AGM where the business of summarising the previous years’ activities and dealing with administrative matters was attended to. After this, delegates were able to partake in one of two social activities: a guided tour of the city or a boat trip along the river Rhine. We opted to take the boat trip to see the city at a more leisurely pace.

That evening was the final event of the conference: the gala dinner at the View Skylounge and Bar. Here we enjoyed the chance to catch up with friends made during the conference and spectacular 360 degree views of the city.

Find out further information about the EYBA.