How to practise in Belgium

In Belgium, working through our Brussels Office and our delegation to the Council of European Bars (CCBE), we drafted a Memorandum of Understanding with Belgian Bars to confirm reciprocity and encourage the Belgian Government to waive nationality requirements to requalify as a Belgian lawyer.

On Wednesday 28 March, the Belgian Parliament passed no deal legislation which regulates the situation of UK lawyers in Belgium. In addition, the Dutch Order of Lawyers in Brussels has allowed applications for individuals who practised for at least three years, and then left Belgium and never requalified (based on Article 10 EU Establishment of Lawyers Directive).

List B remains open to non-EEA lawyers and is an alternative for the UK-qualified lawyers. The Belgian Government and Bars are considering changing legislation that requires EEA nationality to qualify as Belgian lawyer.

The Belgian legal system is based on the civil law tradition. 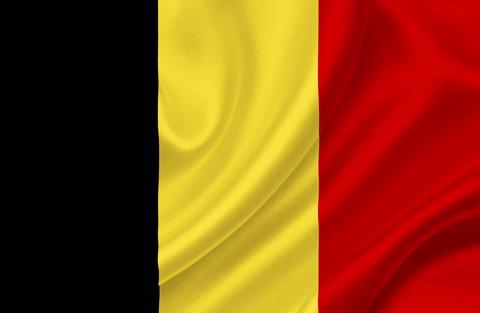 Belgium implemented the Establishment Directive 98/5/EC. Establishment is permitted for EU, EEA and Swiss nationals who are qualified in these countries. It allows them to give advice in international law, the law of their home country as well as Belgian law. Registration under this directive is with the local bar associations for French and German-speaking and for Flemish-speaking (click on “Lokale Balies”).

Solicitors of England and Wales (and other EU, EEA and Swiss qualified lawyers) seeking to requalify in Belgium can do so in two ways: